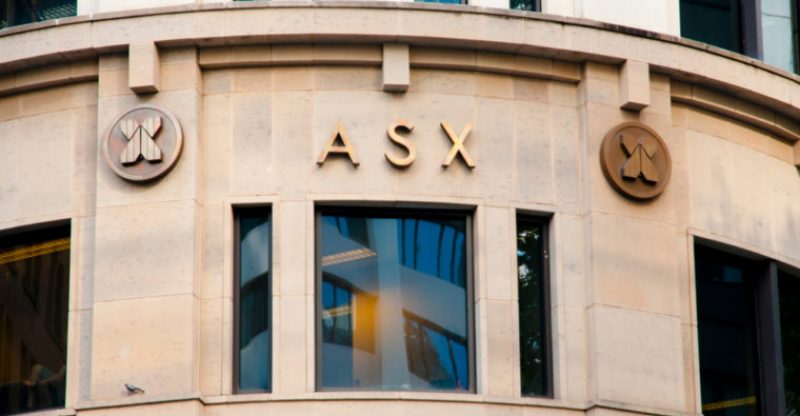 Australia’s top market operator, ASX Limited announced plans made to launch blockchain technology for settlements in 2021. But the firm is not thrilled by the noise that has followed the emerging technology.

ASX Limited has subscribed to the Clearing House Electronic Subregister System (CHESS) in the past but is now set to replace it with the more innovative blockchain, a digitized, decentralized and distributed ledger technology. The update is part of the exchange’s upgrade which deputy chief officer Peter Hiom considered as a move that has barely moved from the usual.

CHESS is still used to allow the legal ownership of a security from a seller to a buyer and also for processing monetary transactions involving the two parties. Regardless of being an electronic book register the innovation which blockchain is expected to improve efficiency.

“We’re not entering the fourth dimension here,” Hiom stated in an interview.

“It’s a database that lets you do a bunch of things more efficiently than you can do at the moment.”

Blockchain application should offer the needed backup ensuring data are brought up to date and synchronized and that it provides consistency. Hiom confirmed this fact saying:

“There is a blockchain that is synchronizing my data store with yours, but the data store itself is a database that exists today. The innovation is the decentralized ledger that lets a client see ASX’s data. It’s taken an awful lot of risk and cost out of your back office because it is never the case that what you’ve got doesn’t match what I’ve got.”

For the meantime, the Australian Stock market on Thursday ended 0.2% lower at 5269, recording a drop for a fourth consecutive season. The recent drop has been attributed to the drop in the price of crude oil and declining shares of some other important companies on the exchange.

Although ASX executives are not ready to make any noise on their forthcoming move to the blockchain, there is a good number of other organizations who see such progress as a significant deal that could improve the process of stock issuance and trading. 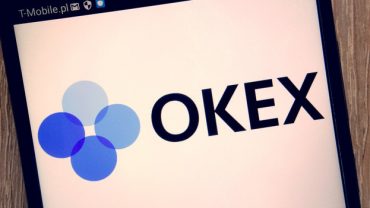