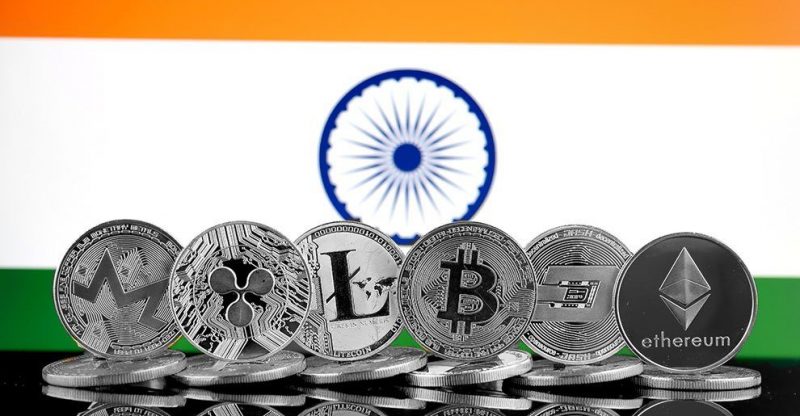 The president of India’s dominant IT industry body Nasscom has noted that cryptocurrencies are illegal from the view of the association.

In a week where Indian authorities have apprehended the co-founders of a major cryptocurrency exchange for running a bitcoin ATM, National Association of Software and Services Companies (Nasscom) president Debjani Ghosh has pointed out that it is “very clear that cryptocurrencies were illegal,” according to a Business Line report on Thursday.

The IT industry association, whose responsibility includes protecting technology startups in India against regulatory and legal challenges, has rather encouraged the emerging crypto sector to take up any complaints directly with the government.

“It is the law of the land and hence, we have to work with it. If we do not agree, we have to go back to the government and speak about why cryptocurrencies aren’t correct [legal].”

For the records, cryptocurrencies such as bitcoin are not regarded as a legal means of payment of a financial instrument in India. But, it is important to note that they have not been considered as illegal also.

The uncertainty has even witnessed pleas reaching the Supreme Court, garnering a clarity-seeking response by the country’s highest court with no results. India’s central bank, the Reserve Bank of India (RBI), has gone ahead to implement a restrictive policy banning banks from offering services to the cryptocurrency sector, previously this year.

Questioned regarding the present situation wherein Indian authorities arrested the co-founder of Unocoin, one of India’s largest and best-funded crypto exchanges, earlier this week, she noted NASSCOM has not revealed details of the case.

“The genesis of this problem, however, lies in the failure of policy-making not keeping pace with rapid technological changes.”

She added that Nasscom will look to “synergize technological development and policy making.”

Regardless of disagreeing with the legality of public cryptocurrencies, Nasscom has pointedly invested in developing blockchain technology with a special interest group developed in the nation’s capital of New Delhi, in 2017. 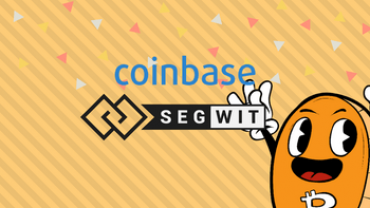