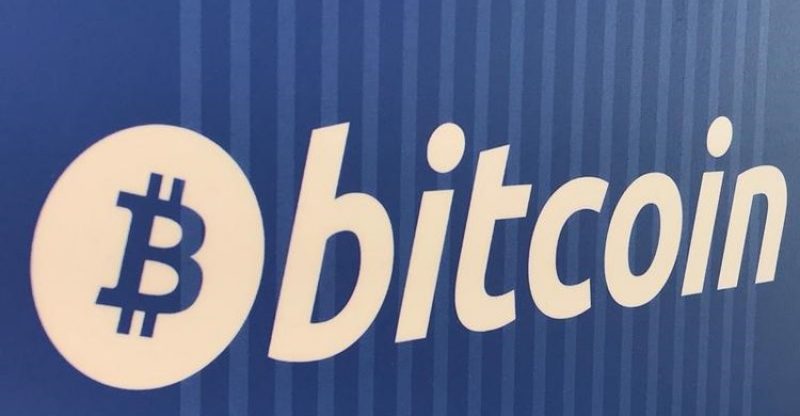 The Spanish Ministry of Finance had ended a legal ambiguity enabling holders of bitcoin and other cryptocurrencies to skirt asset declaration laws.

Revealing a draft anti-fraud law accepted by the Council of Ministers earlier today, Finance Minister María Jesús Montero stated that the new law will require “ the identification of the holders and the balances contributed by these virtual currencies,” requiring crypto asset holders to reveal all cryptocurrency asset holdings.

It is reported that Montero added that all Spaniards with offshore currency holdings in fiat or crypto must reveal these holdings in a yearly declaration to Spain’s Agencia Tributaria.

The aim of the draft is to raise additional 850 million euros in tax revenue at a time when Spain is in desperate need of extra government in revenue to fund investment and welfare spending in a country with 33.8 percent youth unemployment.

To help the efforts of raising funds, the Spanish government has introduced a draft bill to levy a 0.2 percent tax on the purchase of listed shares valued at over a billion euros. It remains uncertain if this will affect cryptocurrency investment.

In what seems to be relevant news for crypto traders relying on the Spanish government’s opinion of crypto trading as a commercial activity, the so-called “Tobin tax” provision in the draft bill notes that intraday net transaction will be taxed, which implies that users buying and selling several assets in the same session will only be taxed according to their position at the beginning of trading and at close, despite the number of trades that occurred during the time in question. 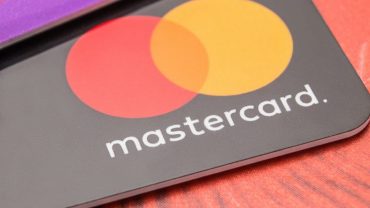