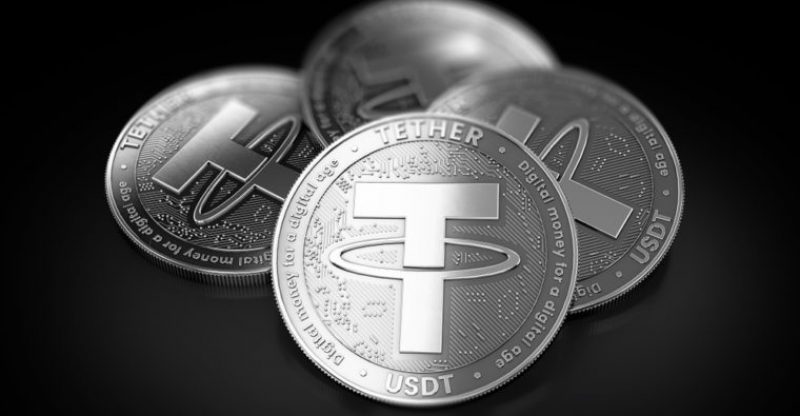 Tether Limited, the issuer of the USD-pegged USDT cryptocurrency, has destroyed about 500 million units of the battered stablecoin.

Blockchain information discloses that earlier today, the firm move 500 million USDT from the token’s treasury address to another address, which according to the firm’s website is the official USDT issuing address. Instantly after the transaction was confirmed, the issuing address canceled the tokens and in addition to removing them from circulation, it also destroyed them totally.

In October, USDT’s market cap has dropped, mainly due to token holders redeeming almost 800 million USDT earlier in the month. After these redemptions, close to 1 billion tokens were stored in the treasury where they remained on-chain but out of circulation. The Treasury still has an estimated 467 million USDT at the time of writing.

Tether confirmed in an announcement that the tokens have been destroyed:

“Over the course of the past week, Tether has redeemed a significant amount of USDT from the circulating supply of tokens. In line with this, Tether will destroy 500m USDT from the Tether treasury wallet and will leave the remaining USDT (approx. 466m) in the wallet as a preparatory measure for future USDT issuances. 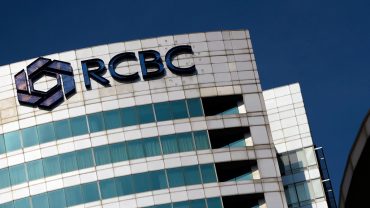