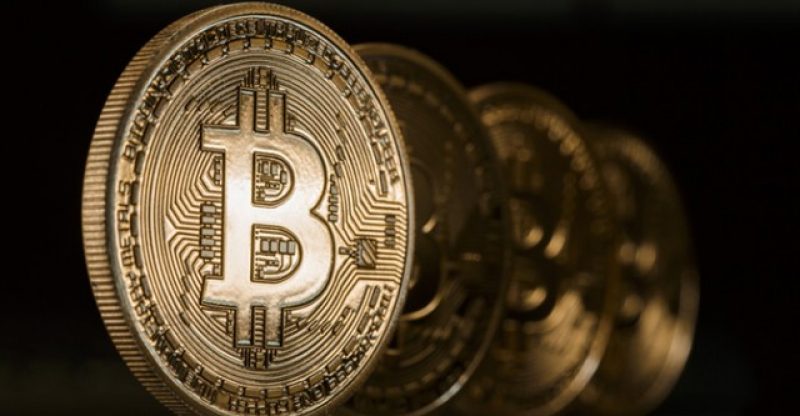 For the longest while, bitcoin and cryptocurrencies have been the talk of the financial town and now, we have seen that it is not a fad. For this reason, a lot of persons are looking to invest in it.

But a question lingers in the air: Who is responsible for any losses that may occur in the investment process?

The chief executive officer of the digital currency exchange, Kraken, is of the school of thought that if anything bad happens during or after investing digital currency by the traders, it’s all on them.

Mr. Jesse Powell, on his trip to the Emirate city of Dubai for the World Government Summit he said that thinks “ultimately consumers need to look out for themselves, look into the fundamentals of any coin and not rely on any particular exchange to product them from market volatility.”

One might say that he is of this thought simply to protect his company in case of any “bad” happenings.

However, he went on to say that his company is very careful as to not make mistakes that would result in massive loses. One of the ways it does this making sure that business is done with honesty.

Kraken is currently listed as the 8th best in terms of trading volume on CoinMarketCap. The company’s total amount is around the ballpark of $300M within a space of twenty-four hours.

Mr. Powell’s advice to all investors is to learn and understand the digital currency investments along with its risks.

Experienced billionaire Warren Buffett is not the head of the crypto-currency fan club and this has seemed to have touched a nerve with the CEO of Blockchain Technologies Corporation Nick Stanos who said that the octogenarian “is good at renting furniture and whatever other businesses that he does, but we are in a different business.”

This not-so-polite statement was made after he was asked about investors who don’t like digital currency for that simple fact that it looks like an “economic bubble”—basically, the negative views.

Well, perhaps Mr. Buffett might rethink his opinion on cryptocurrency? But I highly doubt it. He has been around way longer than Mr. Stanos and he clearly knows what he is doing……renting furniture! 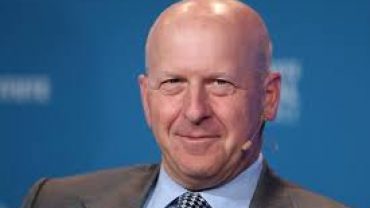