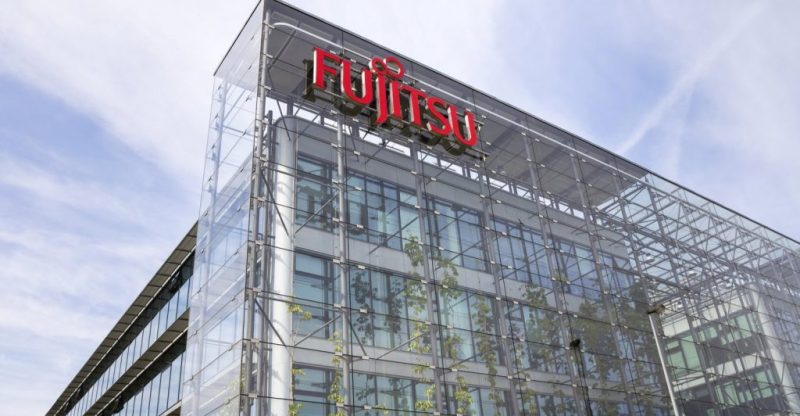 Planning to “confirm the viability of blockchain technology,” the trial of the platform is being organized by the Zengin-Net, also known as Japanese Banks’ payment clearing network.

As indicated by release Fujitsu “will additionally leverage the P2P money transfer platform it developed in (the) fiscal (year) 2017 with three major banks to generate the money transfers to other banks that will trigger interbank funds transfer settlement,” including:

“By participating in this project, Fujitsu aims to establish a new platform that utilizes cutting-edge technology to help realize a cashless society.”

The organization has been involved in technical blockchain development for a while now, last year releasing a tool to help to accelerate transactions for Hyperledger Fabric, the Linux foundation’s enterprise blockchain solution. A few months ago, they also launched a blockchain based storage system for the tokenization of traditional retail promotional approached like coupons and loyalty points.

Japan still proceeds seeing many blockchain banking initiatives seems its major entities, with SBI group earlier this month debuting a settlement system which uses Ripple as its way of transfers. 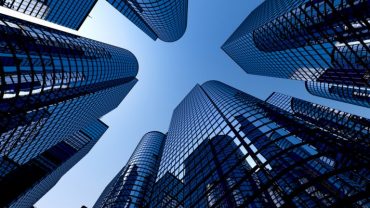