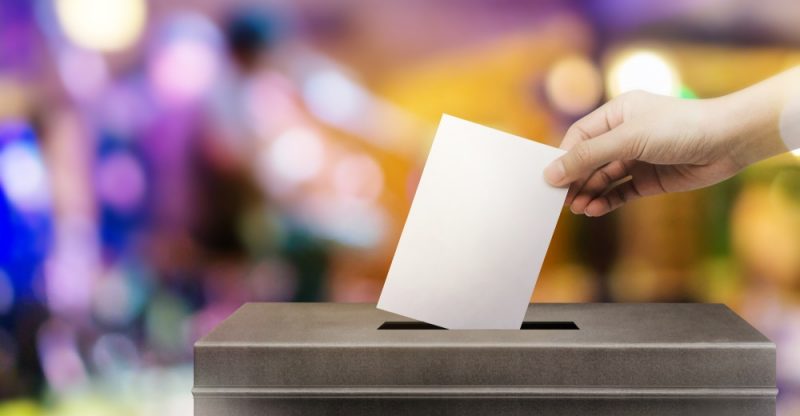 Not so long ago, a firm called Clovr recently conducted a survey that consisted of up to 1,023 registered U.S voters to learn how the American public views the possible acceptance of cryptocurrency donations for campaign financing by political candidates. Most of the surveyors, up to 60 percent noted cryptocurrency donations should be treated the same as fiat, and just 21 percent thought different.

When it comes to the topic of security, about 54 percent of respondents of the Clovr survey responded that cryptocurrencies were safe enough for political donations. The survey also discovered that around 63 percent of Republicans agreed cryptocurrency was secure enough to be used for political purposes.

In addition to that, 73 percent of those polled who claimed to be knowledgeable about cryptocurrencies believed security was not an issue. Voters appear less certain about the question of price stability with regards to USD exchange rates, but still supportive in relatively high numbers.

The survey discovered an important interest to politicians is that just about 25 percent of respondents said they would be more likely to financially back campaigns if they accepted cryptocurrency as an option. Up to 27 percent of Republicans consider it true, 25 percent of Democrats and just 22 percent of independents.

Nonetheless, considering the current state of the political division including mistrust of public institutions in the US, the survey also discovered problems about including cryptocurrency into the elections process. Up to 60 percent of those involved in the survey were worried that cryptocurrency donations could raise foreign interference in American elections.

In addition, another 66 percent of Democrats were concerned about the issue, however, 58 percent of Republicans and 56 percent of independents.

Besides the possibility of outside interference, American voters also seem to think that their elected officials can’t be trusted with cryptocurrency. In total, 62 percent of respondents answered that cryptocurrency donations would increase illegal activity within the U.S. political system.

Finally, the co-founder of Clovr, Mike Cribari said: “The overall findings are contradictory but intuitive; overwhelming support for crypto as a currency and a technology, countered by an equally unanimous distrust of what people, particularly those in politics, might do with it.” 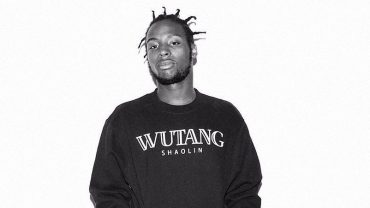