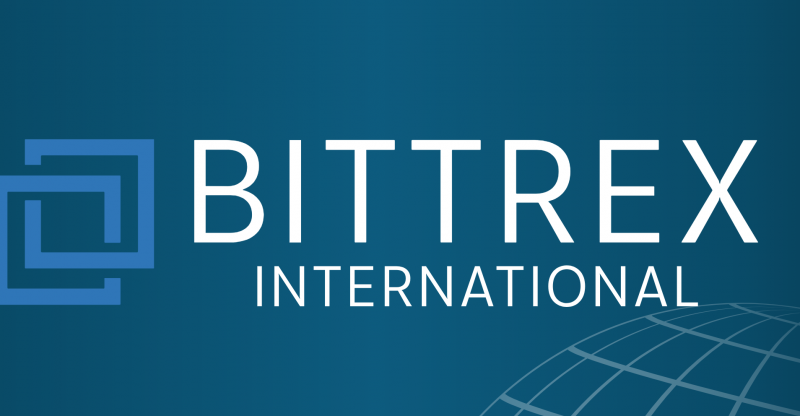 Bittrex’s blog revealed that they are launching a digital trading platform that will highlight a ”streamlined” token endorsement process and concentrate on international customers.

According to the release, new tokens will be endorsed and listed on the platform “within weeks instead of months.”

The new platform will work within the regulatory framework founded by the EU and Maltese government utilizing Malta’s Virtual Financial Asset (VFA) specifically. The one-year company is intending to apply to the Malta Financial Services Authority to become a regulated virtual financial asset exchange.

Before it was labeled as Bittrex Malta, the exchange claimed that the trading will be accessible to clients from all countries apart from the US stating “[c]urrent and new U.S.-based customers will continue to use Bittrex.com and will not have access to international markets.”

According to coinmarketcap, Bittrex is an American cryptocurrency exchange established in 2013. The exchange is currently positioned at 43rd when it comes to daily trade volumes.

Last month, Bittrex invested in Palladium, a Malta-based blockchain company, getting a 10% stake. 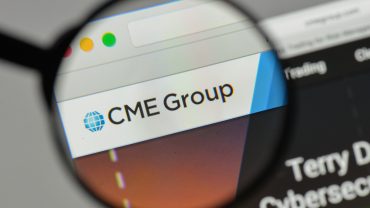