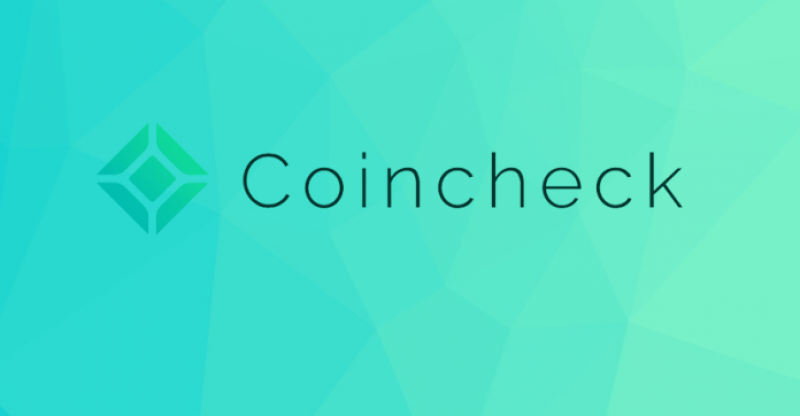 The Japanese internet broker, Monex group bought hacked Coincheck which is also a cryptocurrency exchange announced it had opened another account signups and limited trading in a statement.

The most recent part of a step-by-step reboot of coincheck, monex included clients to also start depositing and buying certain types cryptocurrencies.

The statement reads that “…Here we announce that Coincheck has resumed ‘new account openings’ and ‘customers’ depositing and purchasing some cryptocurrencies’ services today,”

Users will be able to deposit four cryptocurrencies from Tuesday and they include Bitcoin (BTC), Ethereum Classic (ETC), Litecoin (LTC) and Bitcoin Cash (BCH).

Buyers alternatives have increased to more than three altcoins with bitcoin continuing to be accessible in the intervening time since Monex took over.

The statement includes that “if the services are confirmed safe and become ready to be offered,” and soon Ethereum (ETH), NEM (XEM), Lisk (LSK), Ripple (XRP) and Factom (FCT) will return to Coincheck.

For choosing to open another account on the platform, Monex suggested a strict Know-your-customer(KYC) procedure would happen alongside the regulations ordered from the exchanges by the Japanese regulator, the financial services agency.

Fiscal results were published yesterday revealing that Coincheck saw a 66% decrease in revenue for Q3 2018.

Monex bought Coincheck for almost $33.5 million in April sketching out plans to launch the exchange again in full compliance with local regulations.

The hackers stole funds from Coincheck at the time estimated at a rate of $534 million in January. 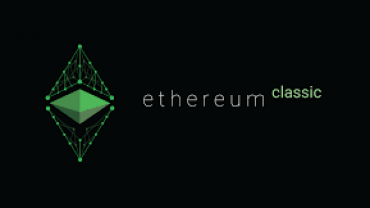