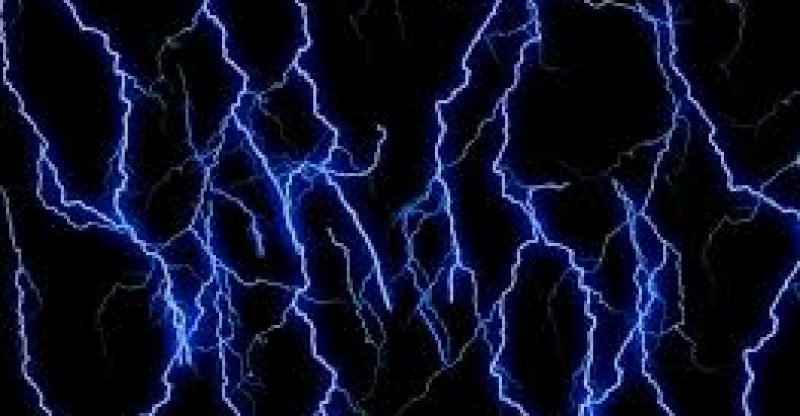 The Lightning Network is a second layer payment protocol, which according to people’s belief, can solve Bitcoin Core’s (BTC) scalability problem. This can be achieved through the fact that the LN system works on top of the BTC chain, a factor which reduces the number of on-chip transactions. The system has a great number of participating nodes that can send transactions via bidirectional payment channels.

There was a report recently on the owner of Shitcoin.com, Andreas Brekken, who had freaked everyone out with a couple hundred grand worth of BTC sitting within his LN node. The following days, there were intense debates on the subject by the BTC and Bitcoin Cash (BCH) communities, and Brekken’s story made headlines of several news publications and podcasts. Brekken wrote since then four reviews on his experience as the largest node on the Lightning Network. The first review, “Lightning Network #1 Can I Compile and Run a Node,” is a comprehensive guideline to a successful and installation and configuration of the ‘lnd’ protocol.

According to Brekken, there are a few reviews online detailing the Lightning Network’s probability of finding routes. He says most of the people experiencing issues might be making a simple error. Brekken says that the installation process was quite simple to configure despite the time it took due to the requirements for the compilation of a BTC full node installation.

“Writers critical of Lightning Network claim the probability of finding routes between two random nodes is very low for amounts over $10. I suspect this is because they are choosing random nodes and not peering properly,” Brekken explains. “Compiling, installing, and running Lightning Network Daemon, lnd was straightforward. I look forward to using payment channels for sending and receiving bitcoin.”

In the second part of his review, Brekken says maintaining a payment center is becoming stressful and routing does not really generate money. “When I started writing the review the total capacity of the Lightning Network was slightly over 20 BTC (around $130,000) — I decide to shake things up,” he noted. “Reactions to my experiment on social media are mixed. The increase in capacity of the Lightning Network is celebrated by some.”

“The node has routed 260 payments for other users, averaging a profit of $0.0012 USD per transaction. I doubt that this will cover the costs of running the node, but leave the node running for now.”

The third review called “Lightning Network #3 Paying for Goods and Services,” paints Brekken experience on sending payments through the network. His first step was to head over to a website called Satoshitweet to pay a small microtransaction for a posted tweet on the platform. He, however, got an error after clicking the ‘Pay 2020 satoshis’ to tweet button. “I click the button a few more times — The error remains the same — I look in the Google Chrome network inspector and SatoshiTweet is returning a generic 500 Internal Server Error response.”

It is then discussed in the review how he had issues with the site glitching and invoices changing rapidly when trying to use an LN-based dice game called ‘Lightning Spin’. He had to restart his browser to get a stable invoice, and he could send some funds. “The payment will be sent through two hops and pay 1800 msats (0.00000002 BTC or 0.000135 USD). Back in the web browser, the spin has been detected and I have won 400,000 sats (0.004 BTC or $30 USD).”

He then tested out other LN web portals: Blockstream store, Bitrefill and Satoshi’s Place, and subsequently experimenting both the Éclair and Zap wallets. Most of the attempts had errors, except an order for Reddit Gold on the Bitrefill and his win on Lightning Spin. He concluded by saying: “Sending payments using the Lightning Network is cheaper than the regular Bitcoin network, but suffers from routing errors and wallet bugs that make it impractical even for highly technical users.”

He wrapped his last review in his Medium article called “Lightning Network #4 What Happens When You Close Down Half of the Lightning Network Capacity?” He says that operating the largest nodes within the LN was fun, but “terrifying” at times. 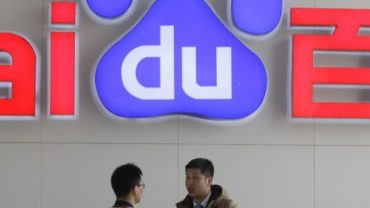