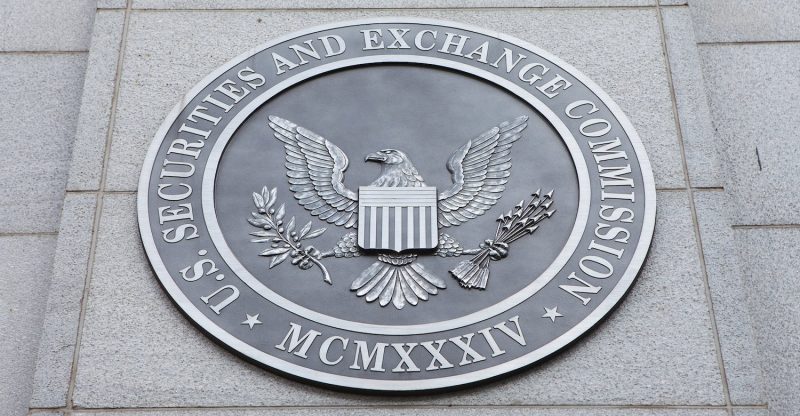 The U.S. Securities and Exchange Commission (SEC) recently made new regulations and enforcement actions in relation to the token sales in the fiscal year which ended on Sept. 30.

According to the SEC, three of the token sales made a total $68 million from investors before closing down.

However, that didn’t mount to the $3.95 billion in disgorgement and the penalties the SEC collected during fiscal 2018. Reading through it all, the new enforcement actions have a very significant effect on ICOs and other crypto-related startups.

The report stated, that “given the explosion of ICOs over the last year, we have tried to pursue cases that deliver broad messages and have a market impact beyond their own four corners.”

Reports made by the SEC Division of Enforcement has it that its new Cyber Unit, which was formed at the end of the 2017 fiscal year, has helped it expand its focus on cyber-related misconduct. Because of this, “the SEC’s enforcement efforts impacted a number of areas where the federal securities laws intersect with Cyber issues.”

To that end, “the Commission brought 20 standalone cases, including those cases involving ICOs and digital assets,” it reported. By the end of the fiscal year, “the Division had more than 225 cyber-related investigations ongoing.”

Adding “while many of these cases have involved allegations of fraud, the Division also has pursued enforcement actions to ensure compliance with the registration requirements of the federal securities laws. In the past year, the Division has opened dozens of investigations involving ICOs and digital assets, many of which were ongoing at the close of FY 2018.”

Beyond startups offering ICOs, the SEC Enforcement Division has gone after startups and other entities acting as unregistered broker-dealers facilitating token sales, it reported. 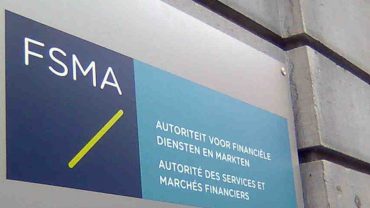