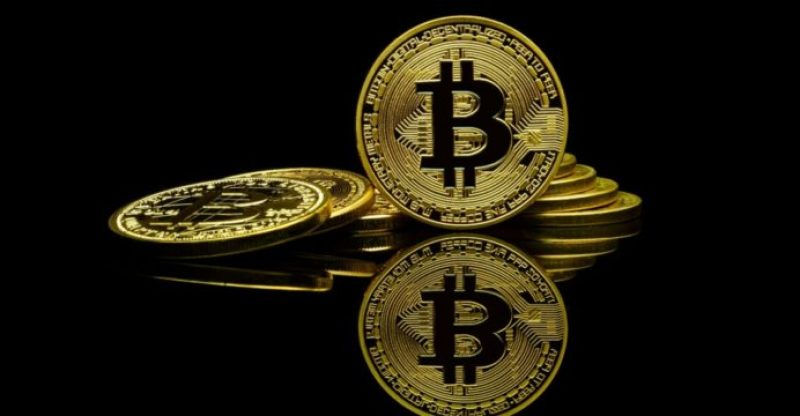 Investors should expand their cryptocurrency horizons and venture beyond Bitcoin, according to Nigel Green, founder, and CEO of financial services group deVere.

“Demand for cryptocurrencies continues to grow – and I expect this to gain considerable momentum over the next 12 months as more and more people are becoming aware of and have a better understanding of cryptocurrencies.”

He went on to note:

“Demand will also grow due to the fact that regulators around the world are increasingly seeking to regulate cryptocurrencies, which will give investors, even more, protection and confidence in the market. Cryptocurrencies as a concept are becoming mainstream and regulation is now, I believe, inevitable.”

He explained that although Bitcoin, the original cryptocurrency, has maintained its huge market lead, investors should also look at opportunities presented by other digital coins. Guided by this belief, Green has launched deVere Crypto – a virtual currency exchange app.

This week, deVere Crypto is giving away 15 Ripple coins for free to anybody who completes the registration process on the new app, Green said.

In February, the app added Ripple (XRP) and Dash (DASH) to its platform, bringing to five the number of coins that users can buy, sell, transfer, store, and exchange in deVere Crypto. The other three are Bitcoin (BTC), Ethereum (ETH), and Litecoin (LTC).

Green advised investors to diversify their digital currency portfolios across the main digital tokens otherwise “they are exposing themselves to unnecessary risk and cutting off key opportunities.”

Last week, Green dismissed predictions by Twitter CEO Jack Dorsey that Bitcoin would maintain its market dominance. Instead, he said Ethereum would emerge as the dominant digital currency in the next ten years.

“Unlike Jack Dorsey, I do not believe that Bitcoin will become the world’s sole currency in 10 years. The original cryptocurrency is likely to remain the most dominant one in the market for some time, especially with its scalability issues being tackled.”