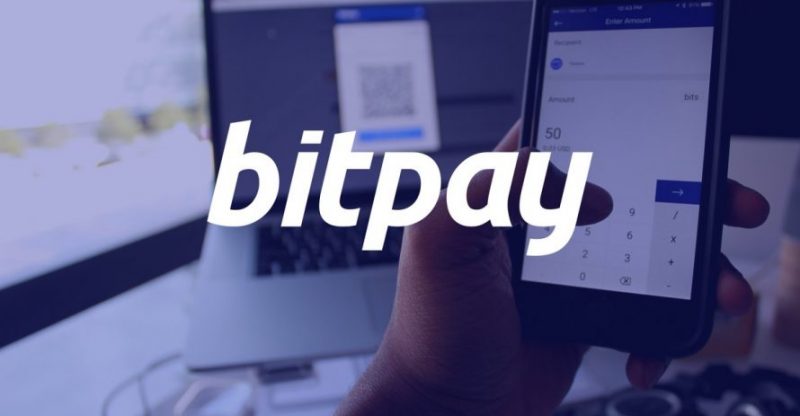 BitPay has joined the list of industry giants such as Coinbase and Binance in supporting the Bitcoin Cash ABC side of the impending Bitcoin Cash hard fork.

Without saying much about the debate associating the impending chain split, BitPay explained in a blog post:

They also proposed that users should not send transactions in the time around the actual fork, noting this could add to the risk of user funds being lost of double-spent.

“During the fork, your funds held in your wallet will be safe, and you won’t be at risk of losing funds. However, we strongly recommend that you stop sending or receiving transactions from your Bitcoin Cash wallets at 10 AM EST (about two hours before the fork). During a hard fork, there is an increased risk that outgoing or incoming transactions can be lost or double-spent.”

With Coinbase, BitPay and Binance all backing one side of the split, the “Satoshi Vision” client and chain which has a baseline increases the highest block size to 128 MB presently only truly has the backing of the largest BCH mining pool, Coingecko. If the economic backing of the market shifts towards one version or the other, miners are possibly to follow suit.

Craig Wright and nChain believe they are reinstating the original version of Bitcoin and neglect all evidence to the contrary. Earlier this year, CEO Jimmy Nguyen noted:

“Answering the call of miners, nChain is happy to provide technical capabilities needed to support Bitcoin SV. Once the Bitcoin protocol is fully restored and maintained, global businesses and developers can reliably build robust applications, projects and ventures upon it – just as they reliably build upon the long-stable Internet protocols. The future of Bitcoin is big blocks, big business, and big growth. Bitcoin SV is an important step toward that big future by advancing the professionalization of Bitcoin.” 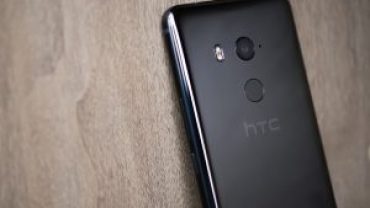