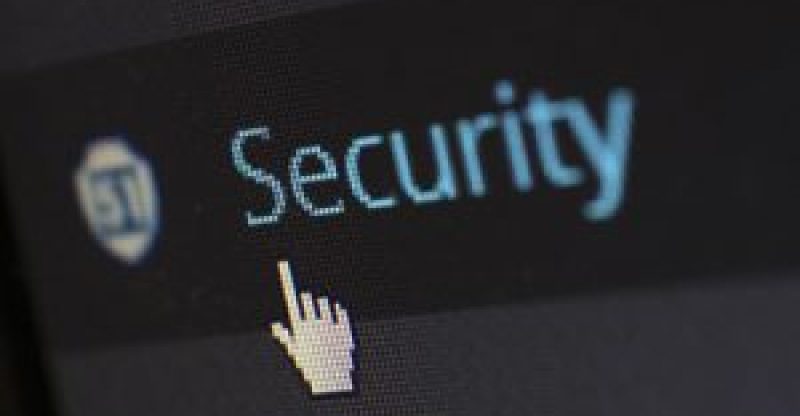 The primary aim for changes adopted as part of an “action plan” that was introduced after the terrorist attacks in Europe in 2016 is to “strengthening EU rules to prevent money laundering and terrorist financing.” According to the council’s press service, the new directive sets out to “close down criminal finance without hindering the normal functioning of the payment systems.” Modifications to EU Directive 2015/849 of the European Parliament and the Council of May 20, 2015, were approved at a meeting of the General Affairs Council last Monday, without any discussion. This move came after an agreement with the European Parliament from December 2017. MEPs voted to support the deal to “bring cryptocurrencies under closer regulation.”

The most important amendments involve addressing the “risks linked to virtual currencies” by taking steps to diminish anonymity for both crypto traders and crypto-related transactions. Based on the documentation, providers of exchange services between virtual and fiat currencies, and also custodian wallet providers, will be mandated to identify dubious activities.

According to the directives, authorities should be able to control the use of cryptocurrencies using these platforms, and the national financial intelligence units should have access to information giving them room to merge crypto addresses with the identities of their owners.

As acknowledged by the authors, the measures in the document do not trash out the issue of anonymity completely. The measures have to be detailed by member-states. They will have 18 months to switch to their national regulatory line of work. Once it is done, crypto exchanges all over the EU will be forced to abide with stricter anti-money laundering (AML) and counter-terrorism financing (CTF) directions. This includes introducing full customer verification on their platforms.

Just of recent, the popular Helsinki-based peer-to-peer exchange Local bitcoins has amended its Terms of Service. It admitted to the fact that the changes came as a result of the EU regulations. They emphasize the identification requirements and warn users that at some point in case of some transaction like account hacking/recovery and fraud investigations. They will be asked to submit identification papers. 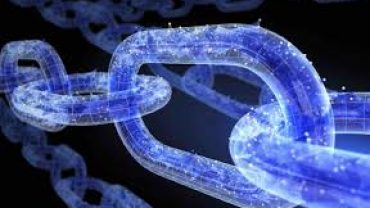