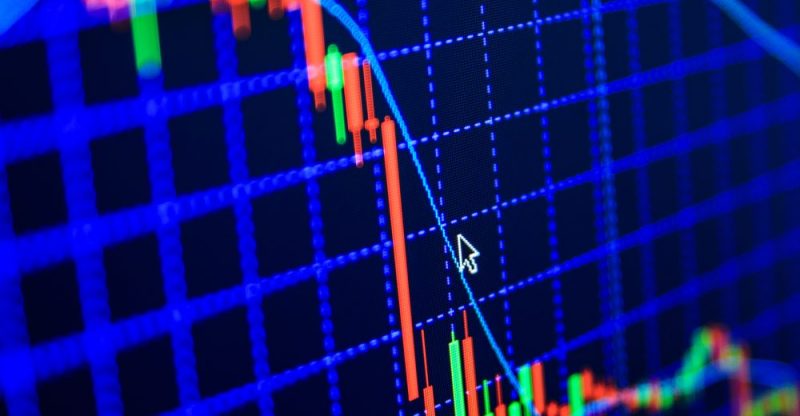 The crypto market has traded as high as $220 billion on November 7, about the time several bulls were expecting that the bitcoin price could break above its 200-day moving average (DMA) and trigger the long grind back to the all-time high it recorded in December 2017.

The breakout was unable to be successful and the crypto market started a stable drop that went further on Wednesday morning as the bitcoin cash price lost the gains it has made prior to Thursday’s hard fork.

Although bitcoin cash has been the large-cap index’s worst performer today, it was far from the only coin impacted by today’s sell-off. Apart from stablecoins, only three top 100 cryptocurrencies were able to stand against the US dollar, and seven of the ten largest cryptoassets recorded declines of at least 10 percent.

Overall, the crypto market cap declined by over $19 billion more than the preceding 24 hours and was valued at only $192 billion at the time of writing. The sell-off in addition to joining the value of all cryptocurrencies below $200 billion for the first time since October 14, it also dragged it to its lowest mark since mid-September.

The recent decline, in particular, has seen investor capital begin to consolidate back into bitcoin from the altcoin markets, with bitcoin’s share of the entire crypto market cap increasing to 54.2 percent at the present compared to 51.8 percent on Novembers 7. 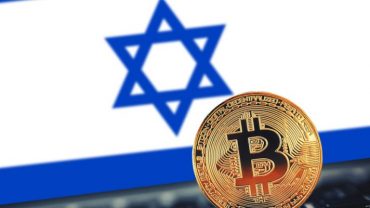