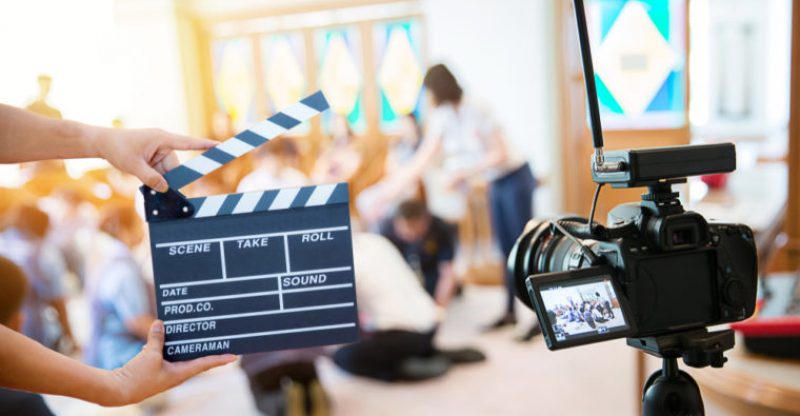 A documentary file that summaries distributed ledger technology and considers Ethereum co-founder as one of its executive producers made its theatrical release in New York on October 26.

Written and directed by Alex Winter, Trust Machine: The Story of Blockchain, plays for 84 minutes and covers subjects ranging from the history of Bitcoin to the promising use cases of distributed ledger technology. Joseph Lubin, the co-founder of Ethereum including the founder of blockchain software technology firm ConsenSys, is one of the documentary’s executive producers.

Concerning Bitcoin’s history, the film considers the 2008 global financial crisis as the reason that caused the mysterious Satoshi Nakamoto to create an open, decentralized ledger for transactions. Not everything went according to plan but the film explains that at first Bitcoin became known for its use in illegal deals on the internet and claims that this, sadly, gave the dominant cryptocurrency a perception and a reputation that it is still trying to get rid of.

Critics have mentioned that the documentary is a useful guide for anyone that has little idea about blockchain technology. As the New York Times film critic Ben Kenigsberg explains, the film acts as a solid teaching aid:

“A hodgepodge of boosterish arguments for blockchain technology, ‘Trust Machine: The Story of Blockchain,’ directed by Alex Winter (Bill of “Bill & Ted” fame), is not always a model of clarity, but it does a decent job of explaining the basic concept.”

The documentary film shows some of the benefits the world can gain from blockchain technology such a fighting identity theft and changing power distribution by empowering micro-producers of power including households who are ca[able of generating solar power and sell the excess to the grid.

“Still, for most people in the world right now, the most exciting thing about blockchain is the prospect of making a fortune overnight,” notes The Hollywood Reporter. “In its closing scenes, the film’s narration acknowledges how attractive this field is to scammers and speculators.” 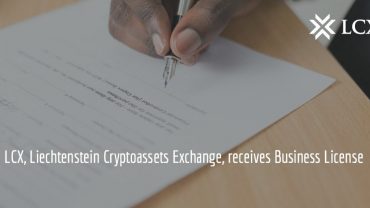