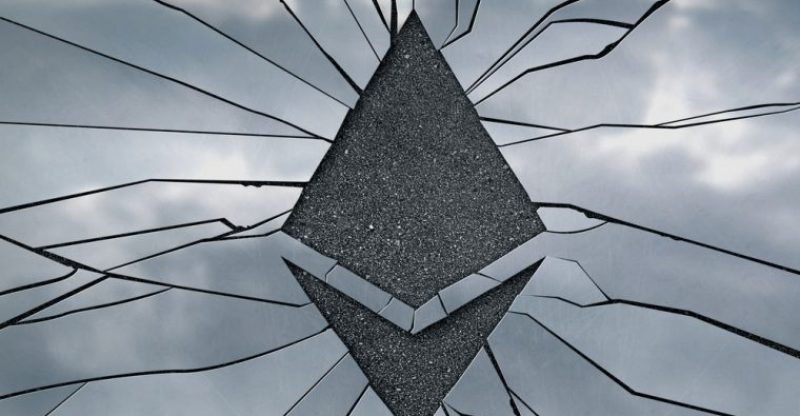 Afri Schoedon, an Ethereum developer at Parity Technologies noted that the network cannot depend on Infura to process 100 billion requests daily.

Developed by Michael Wuehler, an author at ConsenSys and NYC Ethereum founder, Infura is an infrastructure that enables decentralized applications (dApps) to process data on the Ethereum network without operating a full node.

Some of the largest dApps and protocols such as Ethereum wallet MetaMask, decentralized exchange protocol 0x and MyCrypto depend on Infura to broadcast transactional information and smart contracts to the Ethereum mainnet.

Recently, Schoedon strongly noted that if dApps keep in depending on a third party service provider or infrastructure developer in Infura, the goal of Ethereum will “fail” in the long-term.

With regards to the influence of Infura in the node ecosystem of the blockchain is that if dApps do not operate their own nodes or depend on a network of light clients, it will boost centralization in the protocol, which was structured and created to run as a global supercomputer.

In ultimate blockchain ecosystem, service providers, dApps and decentralized systems would run their individual nodes to verify data and information in a fully peer-to-peer and distributed pattern. But, if node infrastructure operators such as Infura are required by famous dApps to manage data requests on their behalf, then the risk of centralizing the Ethereum network could rise.

The advantage in the argument of Schoedon is that for both dApp operators and individual users, it is relatively easy to operate a pruned node, as opposed to an archival node for efficiency.

“People think that in order to have a fully verified Ethereum blockchain (aka full node), you need to run an archival Ethereum node. Running an archival node is thought to be an issue for Ethereum because an archival node currently takes up to 1.4 Terabytes (data point provided by Afri Schoedon, a developer at Parity Tech),” cryptocurrency researcher Julian Martinez wrote.

But for dApps and the vast majority of users, it is highly unnecessary and inefficient to operate an archival node. Instead, users can operate a pruned node, which gets rid of historical data on the Ethereum network and enables users to operate a light node.

“Pruning the state trie saves tons of disk space because it is the historical state data that is creating the blockchain bloat. A pruned blockchain can take up 90 GB compared to the 1.4 Terabytes taken up by an archival node (data point provided by Afri Schoedon, a developer at Parity Tech). Although data from older state tries are deleted, all of the information necessary to recreate that state trie is still saved on your local blockchain.”

A simple solution to the problem of the reliance of dApps on Infura for dApps to start operating its own nodes. However, a Schoedon proposed, a strong network of thing and light client could be a likelihood to eliminate the reliance on centralized infrastructure operators. 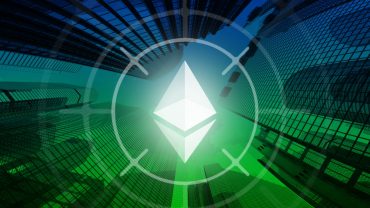