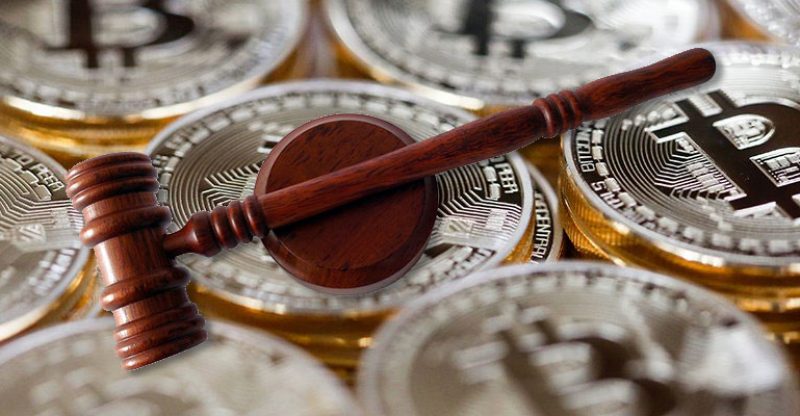 Legal representatives for Ripple are trying to move the case to a US federal court in its ongoing securities lawsuit in a show of what one of the legal commentators described as “tactical brilliance.”

Court records affirmed the application to move the case from state to federal level, which would enable ripple to prove definitively that is XRP token is not a security under US law should it win.

Peter Morrison, a litigation partner said in the case “meets each of (the) requirements” needed to enable the change to go ahead, law.com notes.

The most recent development is another step in the complex road to court for ripple investors, four of them originally brought separate claims against the organization over its reported securities law.

The claimants had losses from buying XRP high prices earlier this year but choose to sue to include all possible groups affected since 2013.

Securities lawyer Jake Chervinsky commented on the idea claiming that it was a “slick” move.

He wrote in a Twitter post that: “I can’t speak to their odds of winning since the case is still so young & I don’t know all the facts, but it’s fair to say Ripple’s lawyers think they have better odds of winning in federal court than in state court (or else they wouldn’t be trying so hard to remove the case),”

XRP has slowly come to form in recent months while last week briefly overtaking ethereum to become the biggest altcoin by market capitalization. 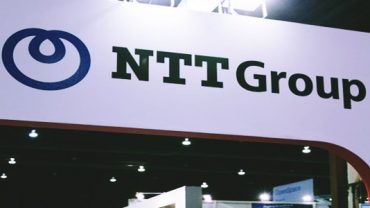