In time past, living around public transportation was not particularly an essential requirement when it came to investing in real estate. Following the Second World War, people moved to the suburbs in order to find greener pastures, as downtown habitation was frowned upon, thus inflating the prices of homes and other properties outside the city.  Nowadays, it’s totally the reverse; people want to live in the city centre and public transportation is now the focus of discourse.

A ton of money is being spent on new streetcars and subways in major cities like Toronto and Vancouver.  In fact, due to a higher demand from residents, Calgary and Ottawa are improving their public transit service.  In response to increased population demands most major cities across Canada have implemented plans to focus on public transportation.

Increased housing prices were borne out of a higher demand and the same goes for housing near public transit because people want the convenience of just walking a few blocks to the subway or streetcar.  Also, there is no requirement to pay for parking. The millennial generation are greatly dependent on public transportation as most of them tend to walk more and drive less.  This is a truism, even in the real estate market where many renters prefer to live in homes that is just a walking distance to the subway or streetcar route.

The importance of transit in building communities cannot be over-emphasized as it provides mobility, creates jobs thus fostering economic growth and development and takes cars off the street, hence decreasing congestion.

Property values located close to public transit tend to increase at a higher rate even with the occasional economic recession.  A study created by the National Association of Realtors (NAR) and the American Public Transportation Association (APTA) suggested that housing values with access to public transport remained closer to their pre-recession levels than properties without access, even within the same metropolis.  However, this can only be seen in the short-term rental market.  As cities across Canada undergo major developments, commuting downtown via car will be increasingly difficult. As a result, properties located closer to the city centre with good access to public transport will continue to experience growth in real estate prices. 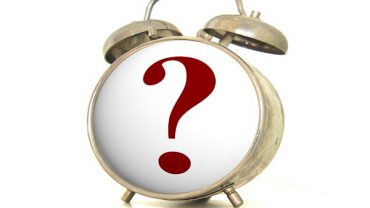