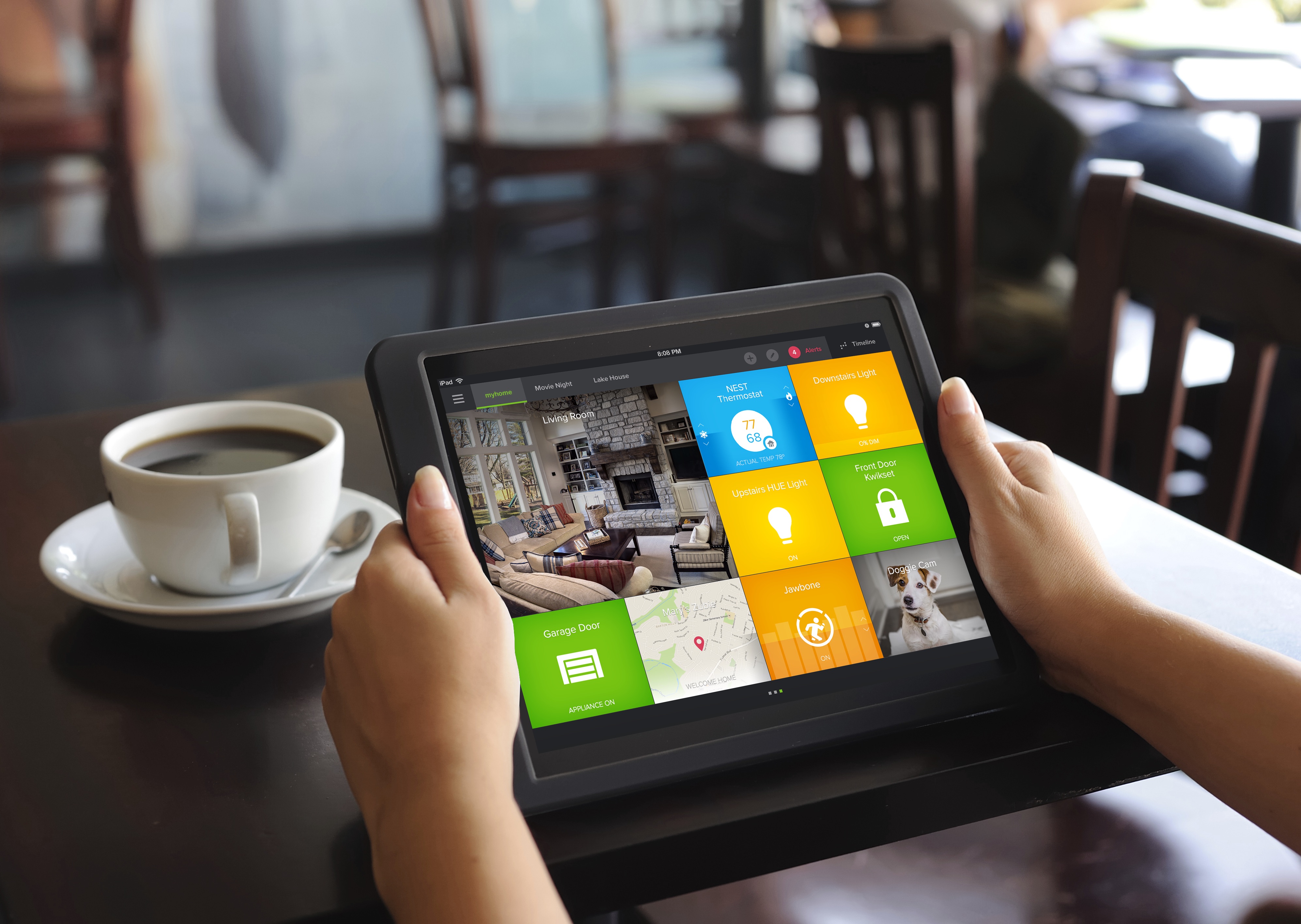 The days when mobile phones were just a rigid cube-like device in our hands limited to only a few albeit important functions- calls and SMS- are long behind us. The days of the Nokia 3310, Siemens, Sagem, etc. are but a distant memory fading with every passing day. Enter the age of the “smart” phone, the iPhones, HTCs and Samsungs of this world. They are littered with so many features and functions that they are almost impossible to live without in this generation of ours. We have so many apps at our fingertips that we are spoilt for choice. In this article, we are going to focus on a set of apps… Home Security apps. From providing surveillance to locking doors and a whole lot of other functions, home security apps have got you covered on about all of your security needs. Here we will give you the run down on the 5 best apps out there.

This app is free on the Appstore but it comes with a $79 Wi-Fi camera. Don’t be put off by the price tag because it is absolutely worth it. What this app does is that it sends you an instant alert with a screenshot via SMS, email or any other preconfigured means when there is a movement of any sort in the house. That’s not the best part. You can control the camera by just swiping your finger across your screen. It’s like being in the house without actually being in the house. And it only gets better. Apart from the $79 dollars you chunked out on the camera, there are no extra costs like a subscription or monthly fees. Told you it was worth it.

This app brings your old and forgotten devices back from the dead and turns them into high-end security masterpieces. The app is connected to a motion detector sensor that triggers an alarm when there is any form of movement. It also sends video feeds to your device when motion is detected in the house thereby saving you from the burden of false alarms. Did I mention that it’s free?

This user-friendly app turns your home PC into a surveillance camera. The app is divided into two sub apps, the AtHome camera Free and the AtHome Video Streamer all free from the market. What it does is, it sends you a video feed of about 30 seconds whenever it detects motion in the house, and it functions around the clock so you never miss a moment.

This app which is free from the app store or market provides connectivity with already installed security systems in the house. It allows you to monitor your home from your phone with real-time alerts when there is movement in the house or a security breach. It comes with bonus features too like watching video streams on your cameras and managing your energy use. It is available on ios, Android, Blackberry and Windows devices. 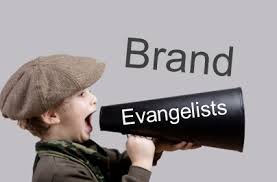