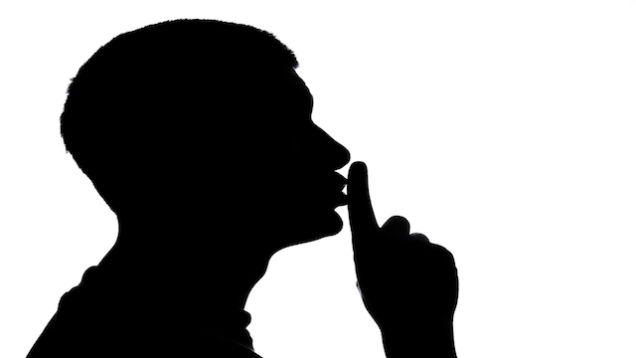 Did you think buyers are the only ones that should be mindful of their choice of words during a house purchase negotiation? think again because sellers also have to be equally just as careful or they might shoot themselves in the foot by saying things that will force them to lower their asking price at best or loose the interest of a serious buyer at worst. Things can go wrong in a split second just by saying something that is out of place. That is why sellers should be aware of what they say or how they say it. Here is a list of things sellers should never say in the presence of buyers.

#1. The house is in perfect shape

You can never assure a buyer that the house has no problem at all. Your house may seem like a perfect paradise for you but buyers do not share your point of view. The truth of the matter is there is no such thing as a perfect home since every individual has unique tastes which makes it very possible for buyers to need to change or fix certain aspects of the house.

#2. The house has been on the market for a while

#3.The house has never had a problem

Telling lies to the buyer will get you no where so quit trying to say things that are obviously impossible. Telling lies when showing the house to a buyer may catch up with you in a very embarrassing way. There is no house that does not have any problem and it may pop up at a time you show the house to buyers. Be it electrical, plumbing, roofing, kitchen cabinets, and drainage, there is always a problem when it comes to houses.

#4. I always wanted to repair that

You might think it as a good idea to find excuses for why certain things are wrong by saying that you wanted to repair it but things didn’t go as planned. This can be a wrong move to make because in most cases, buyers will not be seeing things that way, which lives you raising another issue. It makes the buyer think of new costs which they had not planned for and this will deter them buying your house.

#5. Not taking a certain amount of money for the house

Even though you might not agree with the price the buyer wants to pay for the house, it is best not to say you will not take such an amount for the house. Word spreads fast and other prospective buyers will go away because they will see you as inflexible and that you don’t allow room for negotiation. 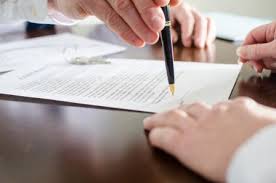