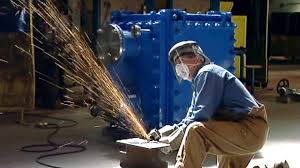 Canada has reeled in good news concerning their job employment sector. Since last year July 2015, the rate of unemployment in the country has gone down to 6.9 percent, which has been considered the lowest level since 2015. StatsCan reported that there has been an addition of 14,000 available jobs in the market, a triple of last year’s stat, just as economists anticipated. Things are beginning to brighten up and the country’s market seems to be regaining some life. With the full-time employment rate going up to 61,000 and the part-time employment declining by 47,000; this is a good sign for country’s job quality is becoming better by the day.

The availability of job employment has gone up to 0.6 percent in the previous year. However, it has not been able to cover the 1 percent population increase over the past year. Even though this is a reason for the country to smile again, it does not leave out the falling oil prices that have affected the labour market and rendered it somewhat weak.

Despite the steady rise in the employment rate since 2015, it started taking a downward curve, putting the youth ages 15 to 24 out of employment over the previous year. The rate of unemployed people in the country spiked up to 14.9 per cent after the employment rate fell by 82,400. 19,000 were added to the job payrolls with the help of construction and public administration that enhanced the growth of jobs in May, but that does not leave the industrial jobs that are 1.4 percent fewer now than it was last year.

Over the recent year, 10.4 percent of jobs were lost, which was about 37,000 jobs. The decrease in oil price is still ongoing, with a reduction of natural supply employment which went down to 16,000. A warning was made clear in the current jobs report, about the loss of oil production last month that occurred due to the wildfires in northern Alberta. The data of the area affected by the wildfire was not collected by StatsCan, which leaves the job influence due to the fire still unknown from the latest stats figures.

Here are the rates of employment in each area over the recent months. Ranging from the lowest:

Newfoundland and Labrador 11.7 per cent. 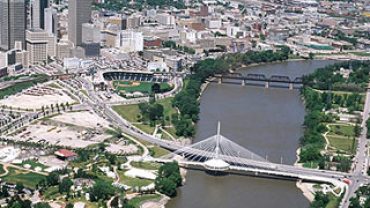