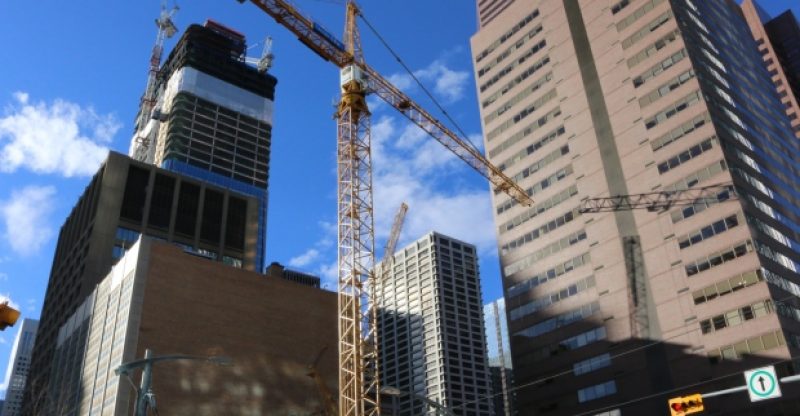 According to a report released in its second-quarter analysis, Cresa said 21.6% of the office space in the core is currently vacant. Last month, the company secured up to 20% of vacancies and said “ghost vacancies” could reach up to 25%

“You know really you’re getting it from all fronts and we were able to skate through it over the last 10 to 15 years, just because demand kept up with supply. But now we’re seeing those go in very opposite directions,” said Cresa real estate agent Adam Hayes.

As a result of the combination of a collapsing economy and other recent developments in the core, the report indicated that numbers are expected to increase in 2017.

A number of soon-to-be-completed downtown towers will put more downward pressure on rent prices, simply due to the fact that there’s a silver lining for companies that are in a position to negotiate new leases, said Hayes in an interview with Calgary Eyeopener.

“Good news for tenants, if you’re lucky enough to have an expiry date between, say, today and 24 to 36 months from now, the window of opportunity is going to be wide open,” he said.

A comfortable vacancy rate is around 10%, said Justin Smith with the Calgary Chamber of Commerce

“What you have to look at is the absorption rate of all of that new real estate. And that doesn’t happen as soon as commodity prices improve, or as soon as the unemployment rate starts to decline,” he added.

Both Hayes and Smith agreed that it’s going to take a while, if not years, to fix the vacancy rate. 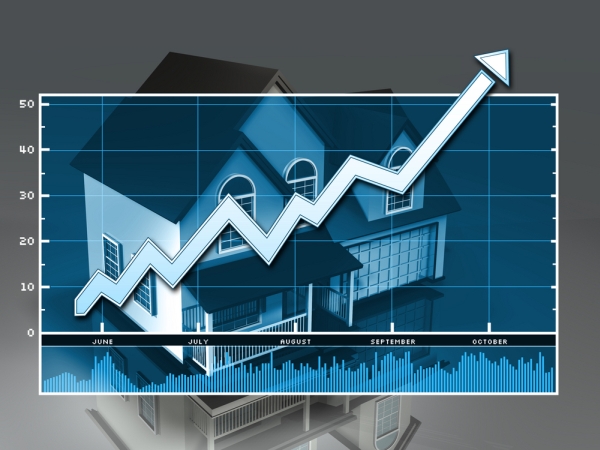