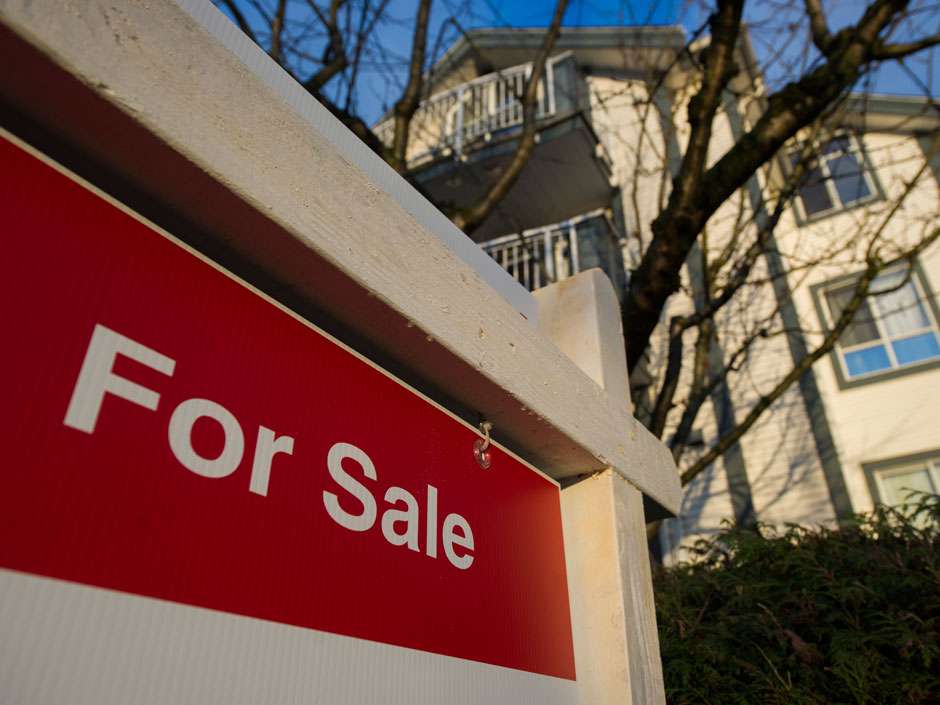 This may seem surprising, but for young individuals hoping to own a single family detached home, sorry to burst your bubble, but that’s going to be quite impossible given the reality of today’s housing market.

Some of you may be residing outside the metro areas of Vancouver and Toronto and are probably tired of the several complaints regarding the brutal market but the good news is you wouldn’t be affected. However, for those of you who own a detached home in places like Calgary, you would be hoping for someone to buy your house as the market is getting worse.

There has been a 30% increase in prices in Vancouver this past month, and a 16% increase in Toronto as well, urging Ottawa to “do something”.

A sense of urgency has been called upon by bank chief executives, requesting action to limit borrowing, but the media reports seem to be sugarcoating the impending crisis as they believe the problem could simply be resolved by limiting foreign ownership of homes.

A major factor that has negatively contributed towards the rapid price elevation in both Toronto and Vancouver is the restricted government policies levied on the production of houses, which constructors continue to blame for project delays.

This is something that has befuddled builders for ages. However, Bill Morneau, the federal Finance Minister, shed some light on the issue at this week’s press conference and said that it’s not all about the demand.

Later on, Morneau emphasized more on the matter and said perhaps some of the factors affecting the state of the housing markets in these two cities may lie at another government level.

“I think, as you’ll recognize, the housing market is one where we have to work together with provinces and municipalities. That’s an ongoing consideration for us. We wouldn’t want to talk about actions without ensuring that we’ve fully considered all the evidence and all of the drivers. That’s the stage we’re at,” he said.

A company that offered a few recommendations as well is Toronto-based Building and Land Industry Association, which reported that there is a huge gap between a high-rise condo and low-rise home, as the average new detached home in the Greater Toronto Area has skyrocketed to $1,059,263.

Craig Alexander, vice-president of economic analysis at the C.D. Howe Institute said: “What we are seeing is rapid price growth. It’s in single detached homes and that’s because we are not building them.”

Bob Rennie, a marketing specialist commonly known in Vancouver as the ‘condo king’ said “Most of Vancouver is zoned for single families, and that the high-rise development is kind of left out.”

“We can have low density or low prices. We are not entitled to both,” said Rennie, and went further to say that over 25% of Vancouver homes are owned by folks older than 55. 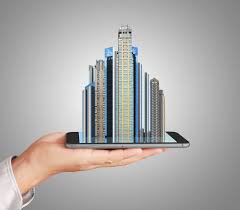