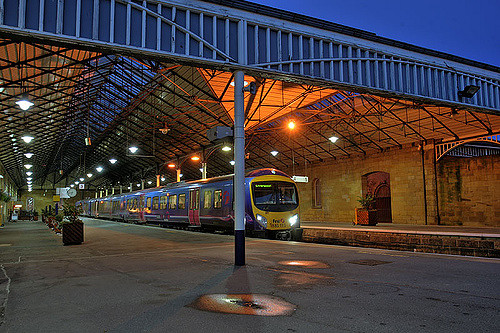 Mayor John Tory says backlash from an editorial he wrote defending the Scarborough subway extension came from critics who were “manufacturing outrage.”

The day after Mayor John Tory wrote an editorial in the Toronto Star about his support of the Scarborough subway extension, that same plan was under the spotlight at the executive committee meeting at City Hall.

Tory said he simply meant to highlight that Scarborough is in dire need of public transportation in the editorial on Tuesday. But some critics say Tory is portraying subway opposition as anti-immigrant.

Coun. Josh Matlow responded to the opinion piece tweeting: “Sad, desperate and shameful. I had hoped for much more from a mayor who preached civility.”

In response to the backlash, Tory said Tuesday he believes the controversy is misplaced, saying the important thing is to get the subway built.

“I think people who are opposed to the Scarborough subway are kind of manufacturing outrage over this particular sentence, all it was saying was simply this. Scarborough is underserved by public transportation. That is a fact.

“The people you hear about in Toronto that are taking two hours to try get a job, are people who live in places like Scarborough and we have to fix that because they need to have equal or equitable access to opportunity as do people in other parts of the city.” He reported to CP24.

He then added that Scarborough is the only part of the city where its city center is not connected to the “higher transit order,” such as a subway line.

“I believe 25 years from now, nobody would be debating the decision we are going to make now, I hope, to build this subway extension. The notion that anybody would look at me and the way I tried to bring the city together and continue to try to do so, including by building transit to connect up parts of the city that feel like they don’t have adequate access, is just the sort of politics over the top.” He said.

Along with the Scarborough subway extension and SmartTrack, the executive committee will also review a consultant’s report that looks at how much money the city could raise for public transit infrastructure.

Tory said the report will be reviewed, but added that staff work has to be done to analyze the report. He said the first step is to look at the expenditures of the city, which will take several months, before they consider the revenue tools.

“All three levels of government said they support the construction of a subway extension of the Bloor-Danforth Line. We’ve had elections on it, we’ve had council decisions on it, we’ve changed our minds on it before,” Tory voiced to correspondents. “My belief is that if we try to go back to anything or any other plan other than the one we have put forward … we will be years before we do anything. And I think that is going to deny the people of Scarborough the ability to get around better in a way that is open to people in other parts of the city. It will deny them equitable access to opportunity and jobs and I think that is very unfair.”

On Tuesday at city hall in a news conference, Tory said the people of Scarborough were clear in their desire to have a subway over an LRT. 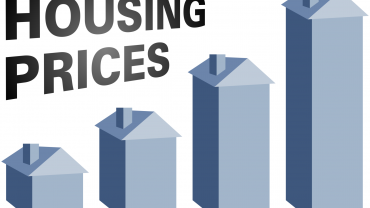