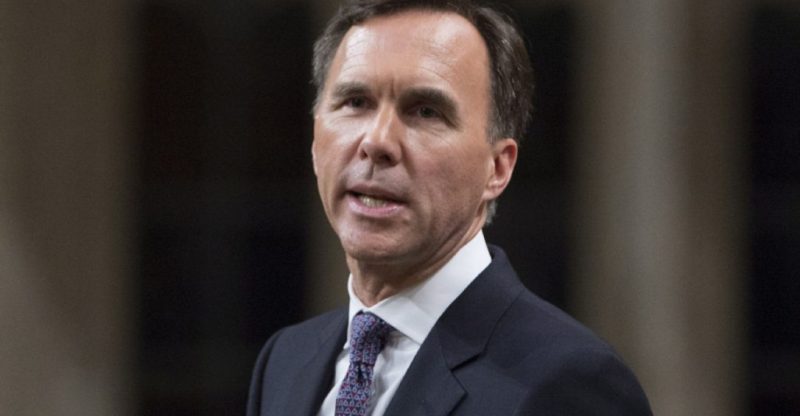 With many being afraid that there is a developing real estate bubble in the largest city in Canada, the Canadian Minister of Finance Bill Morneau and Minister of Finance for Ontario, Charles Sousa, will be meeting to address the housing affordability in Toronto and ways in which they can have restrained over speculation and increasing home prices in the city.

A date has not been scheduled yet, however, both policymakers communicated through letters in agreement to the urgent need to talk about the situation. Although the federal government has been urged by Charles to look at ways they can make better housing affordability, together with increased levies to have speculation or house “flipping” depressed, he emphasized that the policies should be carefully planned and strategic.

In Sousa’s letter to Morneau which was provided by Sousa’s office, Sousa penned down; “It is key that any future actions must ensure the stability of the market and do not negatively impact Ontario homeowners or the province’s economy.”

Since 2009, prices has double in Toronto, even with other parts of Canada having a stabilized moderated housing market, two levels of government have been competing for some time, which is best placed to what economists are responding to as a bubble.

A recently released report showed the increase of 33.2 per cent in Toronto’s home price during last month from the previous year. Sousa responded to Morneau’s letter in a request to meet as soon as possible, putting up his office in Toronto as a meeting place.

It was written in Moreau’s letter; “I believe we must take a closer look at these evolving market conditions and take stock of its implications for our largest urban area.” Mayor of Toronto John Tory was also extended an invitation to the meeting, according to spokesman Don Peat, Tory is looking forward to being present.

The CEO of Royal Bank of Canada, Dave McKay said the growth of Canada’s economic might be hampered by the overheating housing markets and called on the federal and provincial government to come together and find a solution to the issue.

He said at the bank’s yearly meeting; “Any single solution is unlikely to be successful on its own. A complex problem like this requires a multi-faceted solution, which addresses supply constraints and speculative forces and is mindful of the rate environment, which can be a moderating force,”

This goes to show that even the major banks and lenders are worried about the situation at hand. 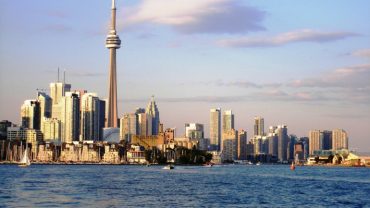