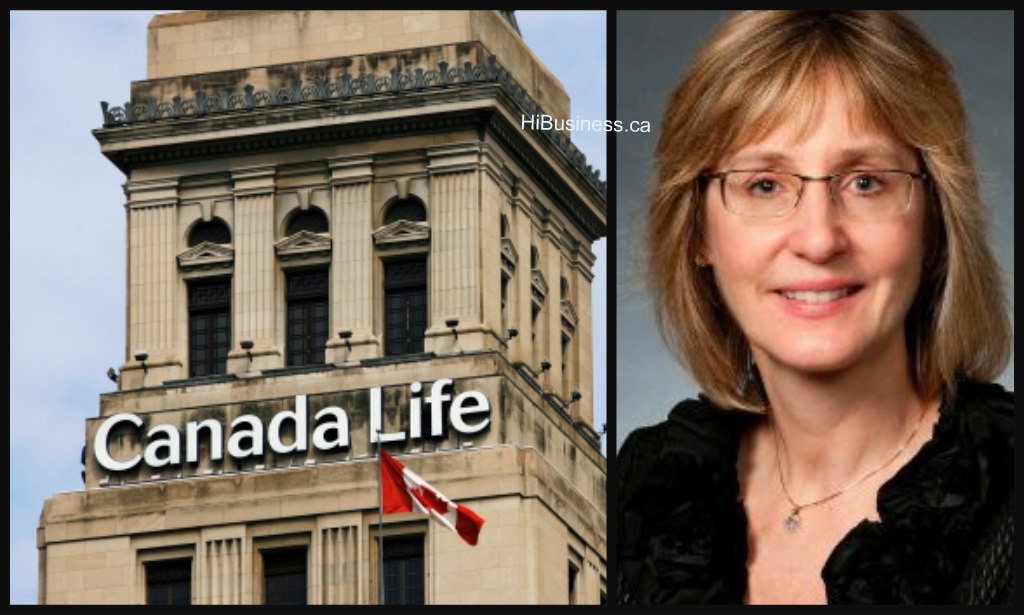 Life after the UK’s decision to leave EU brings uncertainty in the country and from around the world. The Toronto-based firm Canada Life has been forced to suspend redemptions at two of its real estate funds due to uncertainty about the value of commercial property in the United Kingdom following the Brexit vote. This is not a small move and it’s move like this by firms like Canada Life, which could trigger a wave for others to follow.

This is exactly what is happening, other firms like Avivia and Standard life have also restricted withdrawals from  commercial property funds in the UK.

Will the Outcome of the Referendum Hurt Economic  Activity, Especially in the UK

▪    The uncertainty associated with the UK referendum has already reduced GDP growth in the UK this year by about  0.5 percentage points, mostly due to weakness in construction and business investment.

▪    The “Leave” outcome could materially hurt economic activity in the UK over the next several quarters. The negative impact on GDP growth is likely to be front-loaded, and a recession in 2017 cannot be ruled out.

Canada life’s decision was likely based on a poor environment to sell assets.

“Given the uncertainty regarding property valuations in the U.K., we have acted to restrict transactions in our U.K. property funds to ensure fairness to both exiting and continuing policyholders,” company spokeswoman Marlene Klassen said in an emailed statement.

This is the name of the game and decisions fund mangers make now will impact how the funds will come out of this mess when the dust settles.  When the uncertainty exists, fund managers would be reluctant to sell property at prices that no one is sure about.

“If there continues to be a tremendous amount of redemption pressure in a short period of time this could result in a large number of sales transacting below book value and an eventual overall correction in property asset pricing across the UK market,” Keenan Vyas, Director in the Real Estate Advisory Group at Duff & Phelps in London, told Reuters.

Brexit is bringing back the memory of 2008 financial crisis and funds are acting accordingly.  According to Reuters, “Seven fund managers have temporarily suspended redemptions, leaving more than 18 billion pounds frozen in the biggest seizing up of investment funds since the 2008 financial crisis.”

It is not a small act when just in last five quarters almost half (43%) of the net income of entire Great-West Life is coming from area affected by Brexit. Although what happens in Europe will impact the firm more, even UK itself will have a lasting impact on future of the firm, which has 18 per cent of the total portfolio of the company invested in the UK. The rival Manulife on the other hand only has two percent invested in the country.

A spokesperson for Manulife said Wednesday that the Brexit vote has had no impact on the Toronto-based company’s funds.

Other Canadian financial services firms likely to feel the impact of the “leave” vote include Royal Bank of Canada and independent broker-dealer Canaccord Genuity Group Inc., according to Malhotra’s note to clients.

RBC has a significant capital markets business in the Europe, while Canaccord has a base of operations in the UK and sourced 36 per cent of its $788 million in revenue in the past fiscal year from its European operations, almost evenly split between capital markets and wealth management.

The Economic Impact of “Brexit” on the US and the Rest of the World Should be more Limited. According to GIR US Economics Analyst “Financial Conditions: Moving on from the Crisis” May 2015,

▪    Trade linkages between the UK and the US, China and Japan are relatively modest. Absent protracted financial market volatility, we expect the impact on GDP growth in Japan and China to be modest.

▪    Estimates by GS research suggest that the tightening in the Financial Conditions Index since Friday, if sustained, could subtract around 0.3pp from US GDP growth over four quarters.1 As we expect financial markets to recover some of the immediate losses, we have kept our 2016 US GDP forecast at 1.5–2.25%, albeit with downside risks.

What will  the Federal Reserve in UK now decide on the Rate Hikes? Prior to the Brexit, FED was set to raise rates in the UK by September, which will now be put on hold at least for the near future.

The pound has depreciated about 9% vs the USD and the EUR, and most likely it will remain under pressure, as the EU exit process will raise questions over UK export growth and bring the widening current account deficit under increased scrutiny.

The British pound exit from the European Exchange Rate Mechanism (ERM) led to a cumulative fall of about 25% versus the US dollar and 15% versus the Deutsche mark.

While the ERM analogue is not perfect, as the Brexit negotiations take place, it is likely to put pressure on  the currency, which could gradually depreciate another 10-15% versus the US dollar and 5-10% versus the euro from current levels over the course of the next two years.

The insurance company Canada Life is now part of Power Financial Corp. as a subsidiary of Great-West Lifeco — who has more on the line (43% of all its profits) in Europe and will be keeping a close eye on the entire ecosystem after Brexit. The uncertainty associated with the UK referendum is likely to linger for a long time. The contours of a political deal between the EU and the UK are unlikely to be seen before the end of the year.   This uncertainty will significantly dent growth in the UK and, in a smaller scale, in the EU. European equities do not offer an attractive volatility adjusted expected return in the near term, with the exception of Spain. It will be interesting to see how much of Great West Lifeco profits come from Spain.

All in all, the near future is going to be nail biting for firms like Canada Life, due to uncertainty regarding property valuations in the U.K. 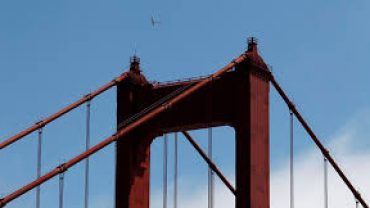