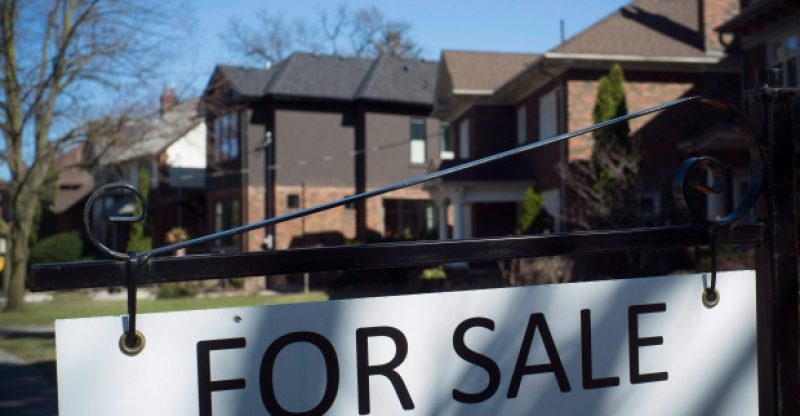 These days $500,000 isn’t a lot of money when you are considering to buy a home in Canada. Today, that is exactly what is required to purchase an average home in Canada.

According to the CREA (Canadian Real Estate Association) the average resale price was $487,000 in October when split into monthly payments, it should cost you about $1,900 or more per month, with 20 per cent down, a 25-year mortgage and at a rate of 3.4 per cent.

The National Bank recently released a survey saying that home affordability has never been this bad in more than 25-years. Also with mortgage rates rapidly rising and interest rates also being increased by the Bank of Canada made things worse, the bank stated.

However, house affordability all depends on the location. Places outside of Toronto and Vancouver are far more affordable and Canada’s average house price will still get you a lot of home.

Below are some different homes you can purchase for an estimated half a million dollars:

Even though Toronto’s housing market has cooled down in the past few months, condo prices are yet still rising and are up to about 21 per cent a year ago. $500,000 won’t be able to buy much in Toronto. A one-bedroom apartment is what I recommend in the inner city.

One example could be Located near King Street in Toronto Entertainment District, a 495 square foot condo which has a 124 square foot balcony. The asking price for this apartment is $479,900.

In case you prefer something bigger than a condo, you can also settle for house in the suburbs of Toronto. There, you can buy a house for half a million if it is no longer a detached home.
In Mississauga, west of Toronto, you can purchase a three bedroom, two bathrooms, two stories, as well as a one car garage. The asking price for a house like that is at $499,900. It is close to schools and transit.

A four bedroom, four bathroom house in Halifax’s suburban Mount Royale area will cost you about $500,000 and also get you something better than an average house in the Maritimes.
One example of these houses is one with a two-car garage, heated floors, big basement and a huge tub in the master bedroom’s bathroom. It seems like a good deal considering it only costs $518,888.

Vancouver is now one of North America’s least affordable housing market, therefore, you wont get much in this market. It is becoming much harder to find a half million home in Vancouver, however there are still some available.
For example this studio apartment in Yaletown. This one comes with an indoor pool, hot tub, sauna, and a steam room, also it is within walking distant to all shops, restaurants, transportation, etc. This cost just about $498,000. 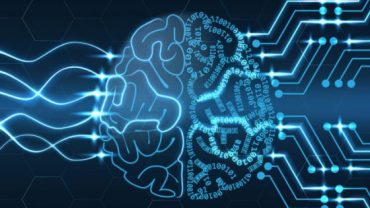