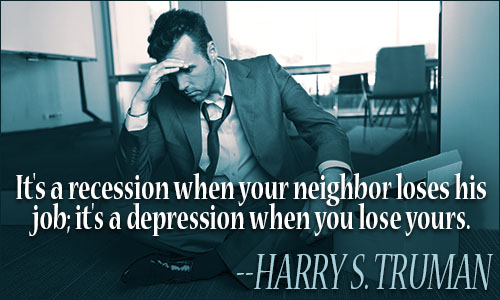 The latest figures from Statistics Canada reveal the Canada job market is struggling, the number of jobs created in June remained the same.

But that wasn’t the reality. In truth, Canada lost a lot of high-paying manufacturing and resource jobs which have been replaced by lower-paid jobs in equal measure.

Jobs in higher-paying “goods-producing” sectors such as the oil patch and manufacturing fell by 46,200 jobs in June, on the other hand service-industry jobs like cleaning hotel rooms or flipping patties at McDonald’s increased by 45,500.

The wages being offered for new jobs  is a reflection of this. The wages for new jobs fell 3% in just a year according to StatsCan, they fell from $19.05 to $18.45.

This is being reflected in the wages being offered for new jobs. According to StatsCan, the average wage for a new job has fallen three percent in the last 12 months to $18.45 an hour, from $19.05 a year earlier.

A rough ride for men

Emanuela Enenajor, a senior economist at Bank of America Merrill Lynch, claims this movement away from production jobs to service jobs is going to affect men more, because they dominated the kinds of work that are now disappearing.

“Blue-collar jobs are on the decline, suggesting permanent damage to Canada’s labour force,” Enenajor wrote in a report in the Globe and Mail. 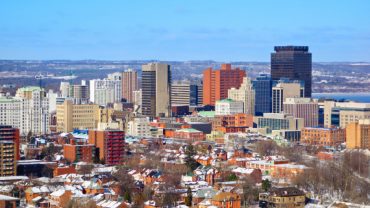