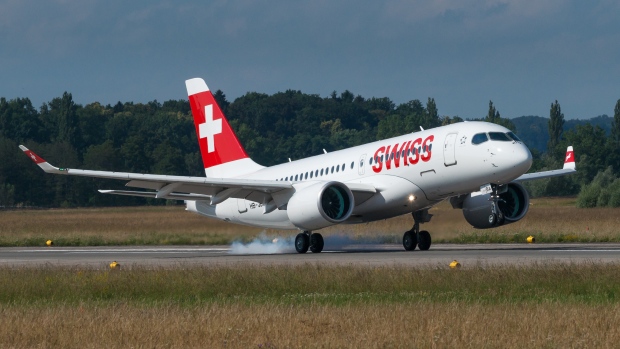 On Friday the 15th of July, 2016, the first commercial flight of the newly CSeries jets owned by Bombardier departed from Zurich’s airport to go to Paris full of passengers. The Swiss Flight 638 departed from the Kloten airport in Zurich right after midday and arrived safely in Paris at the Charles De Gaulle Airport at least an hour later. From what Neue Zuercher Zeitung, a newspaper based in Switzerland said, it took some time before the plane took off due to some problems encountered from a power supply.

Apparently, it took quite some time to sort out the problem. The head of operations in Swiss, Markus Binkert said “I am extremely proud that we are the first airline in the world to put this totally newly-developed aircraft into service. The Bombardier CS100 is a class act in every respect: comfort, economics, and environmental credentials, its service entry today ushers in a new era in short- and medium-haul air travel, for our customers in particular.”

There has been problems and other factors that hindered the revealing of the plane and its development process. It was meant to have taken off in the year 2013. However, it didn’t turn out as expected  the company went over budget and experienced significant delays in launching the project. Swiss Air happens to be the first commercial client for the jet, which according to Bombardier is resourceful, lavish and way better than other planes of similar size in the market.

There has been a total of 15 CS100 jets ordered by Swiss Air and 15 of the CS300 bigger models, which is to be delivered in about a year. AirBaltic happens to be the first customer for the CS300 jets that recently received certification from Transport Canada. The jets are to be delivered by the end of the year. 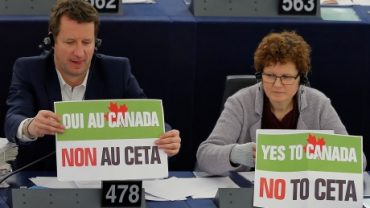