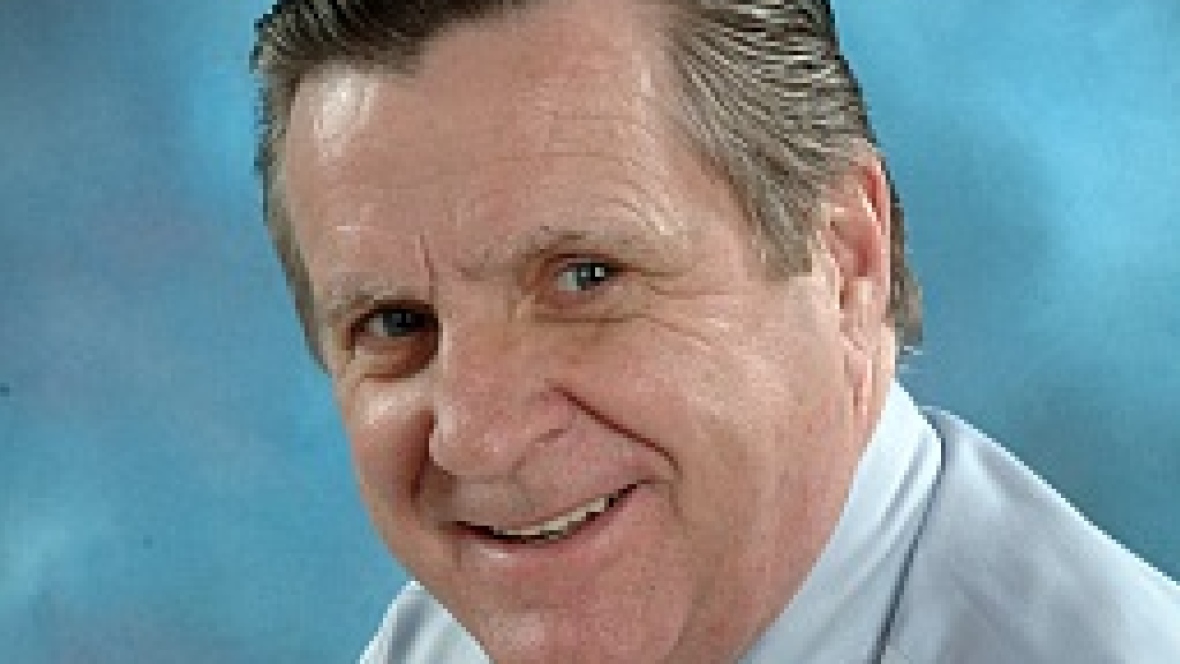 The firm Webster works for operated under the name Realty Executives Saint John which also had its licenses seized for a year as of July 12th, 2016. The decision was made by the Financial and Consumer Services Commission (FCNB).

During a press release, the Financial and Consumer Services Commission reported that Webster had refused to agree to an order placed by the Director of Consumer Affairs related to irregularities in his trust account. Sadly for Webster, the rejection to comply has put him in a conundrum as several charges have been laid against him. Webster was the subject of a disciplinary hearing before the New Brunswick Real Estate Association (NBREA)

“In particular, Mr. Webster appeared to have transferred deposit monies that were in dispute out of his trust account without proper authorization, and had not complied with an order of the NBREA to return the funds to his trust account,” the release stated.

He was supposed to appear before FCNB’s Director of Consumer Affairs on June 23rd. However, he failed to be present at the court hearing.

The director canceled Webster’s license after collecting enough evidence to justify the penalty. The agency Webster worked for was also under investigation.

In accordance with the Real Estate Agents Act, neither Webster nor agency is permitted to operate for one year.

According to Webster’s website, he has been a real estate agent for over 31 years.

FCNB said Webster’s clients who have listings with him can contact him at any time for inquiry. 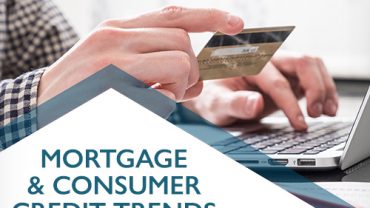