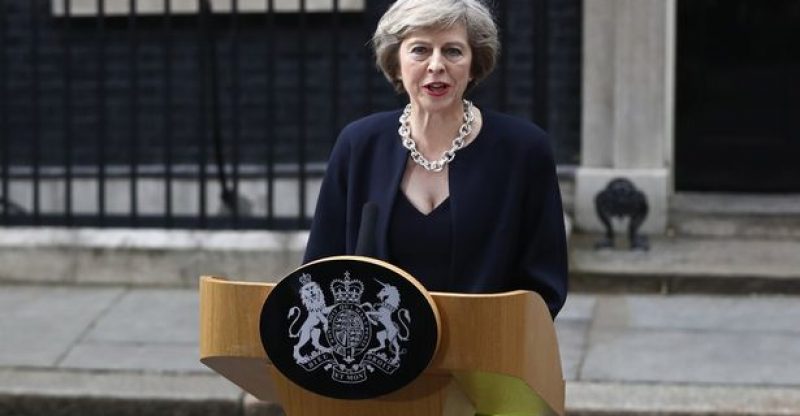 Upon the failure of the Conservatives to secure the majority in the British Parliament, the pound fell, drastically. This begged questions pertaining to the government’s ability to the head of talks to leave the EU.

It doesn’t come as a surprise that a lot of people blamed the British Prime Minister, Theresa May: she failed to obtain a majority for the talks on the country’s exit from the European Union.

The pound fell down more than 2% against the Canadian dollar, trading $1.7132 Cdn.

Investors are now questioning Prime Minister May’s ability to lead and whether this will lead to her resignation.

She has been quoted on 8th of June saying that she will attempt to create a minority government with the help of a small Northern Island party by the name of Democratic Unionist Party—D.U.P.

According to the economist at Capital Economics in London, Mr. Paul Hollingsworth, the fact that there isn’t a clear picture that shows where the government is going, the markets will be negatively affected since it will take weeks if not months for the political uncertainty to be made, well, certain.

As of now, the investors are most interested in seeing whether or not Britain will be receiving the benefits from the EU‘s single market.

The exportation of goods and services account for 27% of the Britain’s economy. Almost half of the country’s exports are imported by the European Union.

The chances that the break-away from the EU will be an amicable one are slim to none.

However, an apparently “weak” May may not be able to resist the collective request of certain members of Parliament for the continuation of the exit from the European Union which she will have no choice but to comply.

The Labor Party which prefers to see the Great Britain have a good relationship with the European Union‘s single market. This is indicative of fear on the part of the Brits as to how exactly this Brexit will affect their country.

“This is a serious moment for the U.K. economy,” said Carolyn Fairbairn, the head of Britain’s biggest business lobby, the CBI. “Politicians must act responsibly, putting the interests of the country first and showing the world that the U.K. remains a safe destination for business.” 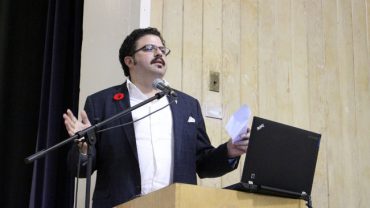