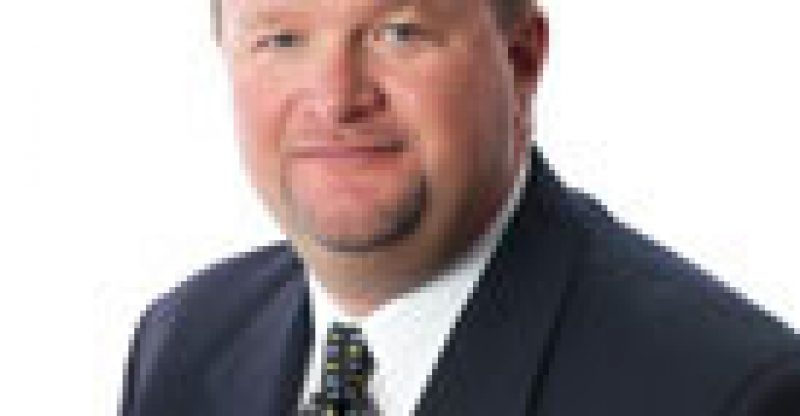 One of Canada’s biggest drilling companies says it earned more income in the second quarter from customers who didn’t need it to go to work than from the individuals who paid to have wells drilled.

The Calgary-based company (TSX:TDG) reported revenue of $95 million in the second quarter, slightly less than its revenue for the same period last year.

Trinidad Drilling said customers who didn’t want to produce oil and gas in a depressed price market paid almost $50 million in the three months ended June 30 to either terminate take-or-pay drilling contracts or in standby fees for rigs they did not employ.

Amid a phone call on Wednesday, Trinidad CEO Lyle Whitmarsh defended tolerating the contract buyouts, a practice that has been scrutinized by a few investigators as foolish.

“We appreciate the impact early termination may have on future activity levels. However, we believe early termination payments should be seen as positive,” he said. “They provide immediate cash flow without any associated costs, rather than earning it over a long period of term without knowing credit or foreign exchange risk.”

The fees (cancellation and sandby fee), which were about $10 million higher than analysts expected. Similar fees contributed about $15 million to Trinidad in the second quarter of last year.

The company says there were signs in July that drilling activity will gradually improve but oil and gas price volatility remains a concern. Trinidad says only one in five of its 139 rigs, 72 of which are in Canada, are currently working.

Analyst Jeff Fetterly of Peters and Co. said Trinidad’s number of contract terminations is unusual for a Canadian firm but many U.S. drillers have been employing the same strategy.

He said Tulsa, Okla.-based Helmerich & Payne, for instance, is expected to raise nearly $300 million in termination and standby fees this year. Calgary-based Precision Drilling (TSX-PD), Canada’s largest driller, is expected to take in about $30 million this year.

Whitmarsh said the company is preparing for scenarios ranging “from a full-scale recovery to a protracted downturn” by paying down about $131 million in long-term debt in the first half of this year.

The news comes as the western Canadian drilling rig count fell by two rigs to 125 this week, 94 fewer than last year at this time and 254 rigs fewer than the five-year average of 379 rigs, according to a report from RBC Dominion Securities.

In the U.S., the active rig count number rose by seven this week to 447 however that’s still 410 less rigs than 12 months back, as indicated by a tally distributed by Baker Hughes. 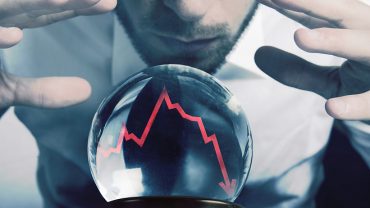