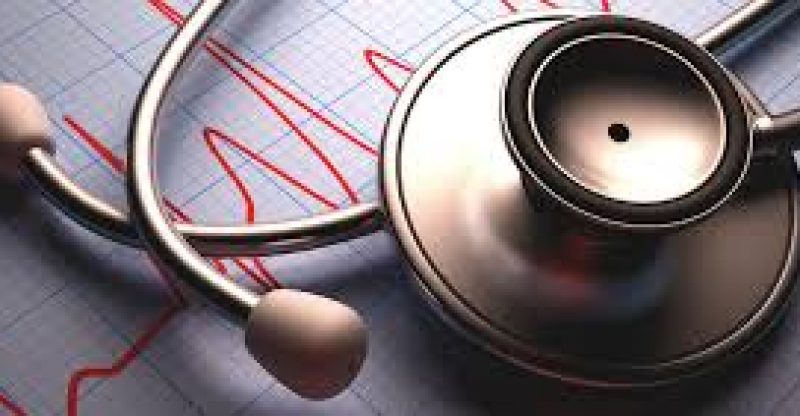 According to this week’s polling starts, the figure for consumer sentiment went upfor the fifth time in a row, as more Canadians were hopeful for a turnaround in the country’s economy and real estate sector. The Bloomberg Nanos Canadian Confidence Index which is made up of feedback from job security, one’s economic state, the country’s economy and prices in the real estate market, has gone up from 59.5 to 59.9 during the past week, which is the highest record so far since the month of September in the year 2014.

With people having a positive outlook towards the betterment of the country’s economy it has caused the economy to also progress steadily. The number of Canadians who have been expecting a downturn in the economy has reduced by 21 percent, whereas those in support of the upsurge and strengthening of the economy has risen up by 26.3 percent last week, which has been the highest since May. To sum it all up, the difference between both groups of people is at 5.3 percentage, which is a promising percentage since last year November.

Most Canadians are believing that the real estate market will take a positive turn. The majority of them that believe there will be an upturn is at 44.2 percent, while those who are expecting a decline are about 11.1 percent. The difference between both stands are at 33.1 percent, the widest since 2014.

When it comes to personal finances, 16.8 of the Canadian population said their current situation has improved tremendously compared to last year, which alone has been at its peak since January. The percentage of those who think things haven’t been all too well for them went up from 21.5 percents to 22.7 percent. The difference between both is at 5.8 percentage point, which has increased from 5.2 percent last week, however, still below the benchmark of this year’s 13.5 points.

The job security sectors seemed to be not doing too good, as only 64.2 percent of Canadians were able to say that their jobs are secured, which is the lowest recorded during the past three years. For those whose jobs weren’t secured, the percentage was at 10.9, which is still lower than average. 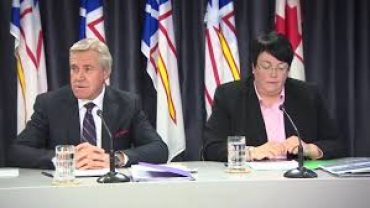