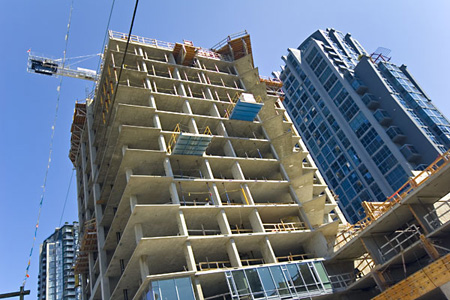 In the third quarter of this year, investments in non-residential construction went down by 0.5 per cent, compared to the previous three months before that period.

The data released by Statistics Canada showed that there was an invested amount of $12.5 billion in that area concerning the month of July and September. The fall was recorded as the seventh one in a row, four times per year of lesser investment in the construction of commercial and industrial properties, with increases in infrastructure equalizing.

The largest decline was faced by Alberta and BC, after making it public, with Toronto, Calgary and Vancouver following behind. The metros seemed to have eased the most, with areas like Quebec, Manitoba having more gains in their non-residential construction investment. Winnipeg lead the metros with the largest gains. 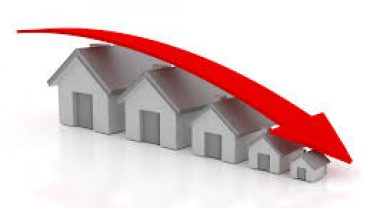