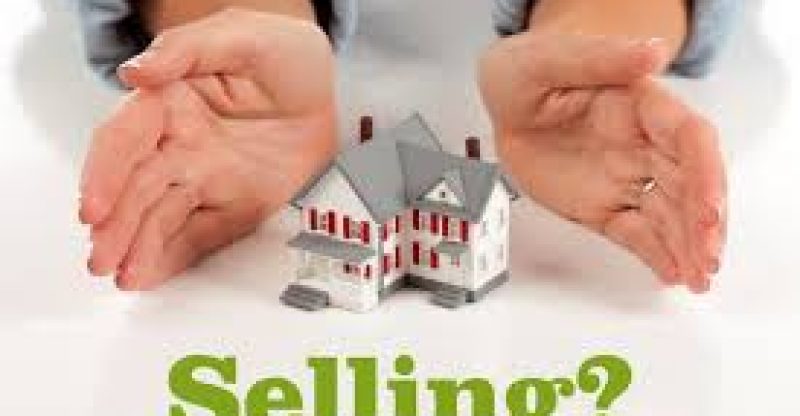 According to a survey conducted by Redfin, a national real estate brokerage, it was reported that new listings in April fell 1.1 percent from a year ago. Although this may seem like a significantly huge amount, however, the amount of houses for sale very low and demand for home extremely high, the percentage drop in the new listings is surprising and undesirable. This is simply because it has less to do with a buyer demand and more to do with seller anxiety.

“Trade-up buyers seem to be losing their mojo heading into the heart of the spring selling season,” said Redfin chief economist Nela Richardson. “Repeat buyers tend to list early because they are most often also looking for another home to buy in the near future. A slowdown in new listings reflects a lack of confidence on the part of the homeowners that they can find a desirable home to purchase.”
Suppliers are now facing a problem which consequently feeds on itself, especially in best housing markets including Vancouver and Toronto. According to Redfin, some places cities have suffered year-to-year losses in sales of more than a 10% decline in new listings.

But prices are still soaring in the tightest markets. As of March 2016, the average house price in Canada jumped from 15% to $508,567. Sales activity rose 12.2 per cent from one year ago and set a new record for the month. March is typically popular for home sales as the weather warms up, but this year’s figure came in 14.2 percent above the 10-year average for the month.

“It’s no surprise that in a month when the San Francisco Bay Area’s median home sale price hit a record high the region also logged a year-over-year decline in sales, which remained well below the long-term average,” said Andrew LePage, research analyst with CoreLogic. “Low mortgage rates, job growth and other drivers have stoked demand, but the supply of homes for sale — especially in the low-to-middle price ranges — hasn’t kept pace, leaving many would-be buyers struggling with a thin and increasingly expensive inventory.”

The national numbers have been skewed by hot markets in Toronto and Vancouver. 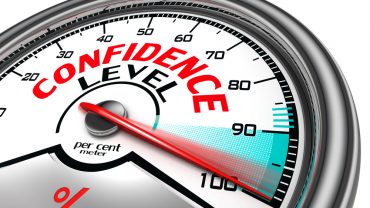