The owner of gambling websites PokerStars and Full Tilt, Amaya Inc. stated that Chief Executive, David Baazov, who was charged with insider trading by Quebec’s securities regulator, resigned on Thursday.

Having reported a surprising quarterly profit as it gained more customers, Amaya claimed that it was continuing to assess its strategic options.

The company added that it was in discussions with “a number of parties” and some of these talks have made progress.

According to Amaya, expenses had been cut in its London, Sydney, and Dublin offices and more job cuts are expected this year.

On Friday, the company stated that interim CEO Rafi Ashkenazi would replace Baazov.

The Montreal-based company announced in March, following Baazov’s charges, that he would be taking an indefinite paid leave of absence.

Charges were brought by the regulator against Baazov two months after Amaya admitted that it had received a non-binding proposal from him to make the company private.

Furthermore, the company said that a special committee of directors at Amaya will collaborate in order to “work with respect to the investigation of allegations” made by the regulator.

Before the charges, an investigation into Baazov and other executives in 2014 was carried out, based on trading in Amaya’s stock prior to the company’s $4.9 billion takeover of PokerStars-owner, Rational Group.

Ashkenazi has been the CEO of Rational Group since November.

Also announced on Friday by the company, Baazov will not be standing for re-election to the board.

Additionally, Divyesh Gadhia, who was named interim chairman in March, has been made permanent.

The company’s total revenue increased by 10.2 percent to $285.9 million, after adding about 2 million customs in the quarter. Revenue also beat analysts’ average estimate of $272.9-million.

Customer registrations went up to about 103.5 million at the end of the quarter.

Amaya’s Toronto-listed shares have climbed to about 41 percent since Baazov offered to take the company private. 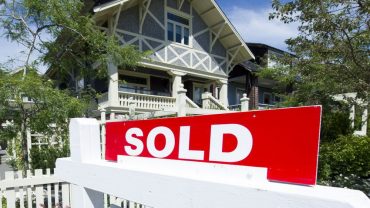