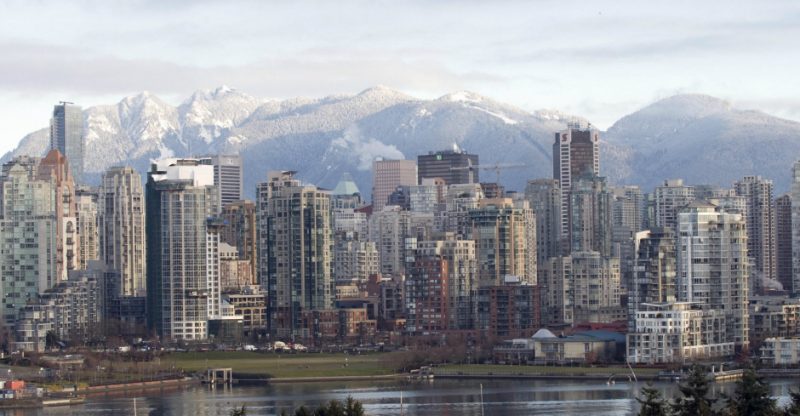 Over a couple of weeks now, buying and selling in the real estate market of Vancouver has been a topic of great concern. Majorly, this issue came into light about nine months back when the government of the province passed the 15 percent tax bill on foreign buyers.

However, even with such ray of goodnews badnews still lurks around as most detached home sellers reported on Friday that they are being faced with declining demand whilst owners of townhomes and condominiums are reporting quite the opposite. According to Jill Oudil, president of the board, he stated that most people who have caused this shift are the people living in single family homes as they have joined in the race for town homes and condos.

Apparently, if the criterion for scoring May goes beyond how many percent increase it has over the month of April, then it’s safe to say May 2017 has been one of the best Mays in over 10 years. Ontario has been closely watching the activities of Vancouver and this action constituted the 15 percent tax passed on non-residential buyers in the Toronto area.

Right now in the Toronto area, rumor has it that realtors are complaining of the declination in prices, this still remains a mere speculation as the Toronto Real Estate Board is yet to post any figure until Monday.

Basically, the situation of things now is much more of a turnaround than progress as detached homes are finally getting their grooves on whilst condos are being faced with declination, yet, in general rise and fall, demand and supply, all seem to be on an average level this year as compared to the previous years. 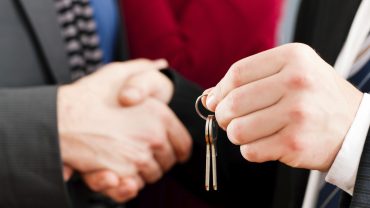