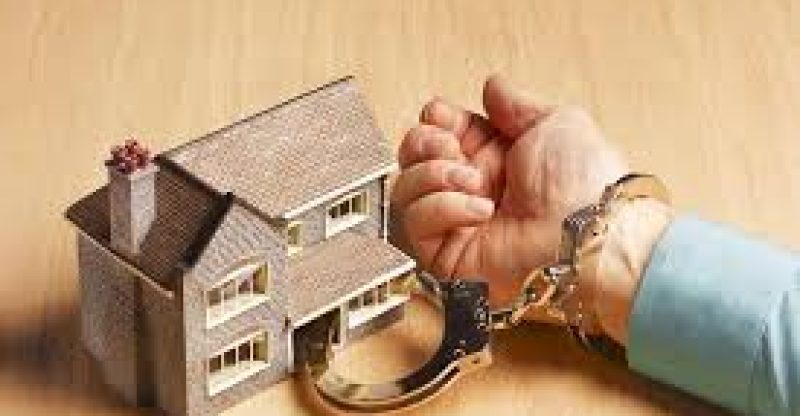 The government of Canada will need banks and other credit lending companies to pay a deductible in order to keep the taxpayers from being exposed to the risk of the blazing hot real estate markets. The minister of Finance, Bill Morneau along with his team are thinking that the act is intended to be put to good use in the real estate market analysis by Ottawa.

The federal government will be following through with the advice given by OECD and the IMF, admonishing the country to have the same safety measures as other countries where credit lenders can take care of 90 percent of any losses from loans that have not been paid. The former finance minister Joe Oliver, however rejected the idea that Evan Siddall CMHC came up with two years back.

Lenders could face as much repercussions as the other minor players, such as the non-bank lenders who are not able to cover the loss of the financial blow, which will create a huge impact. This will result in increased mortgage rates in order to take care of any extra risk, specifically in the blazing real estate markets.

The president of the Association, Terry Campbell told a news reporting site that: “It’s our view that lender risk-sharing, for instance through a deductible on mortgage insurance, would represent a significant structural change to the way the housing finance system currently works, and we think it could make it more complicated and more uncertain.” 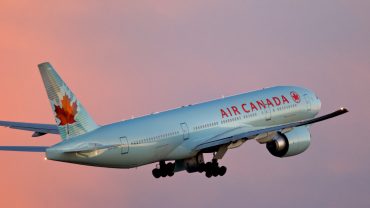