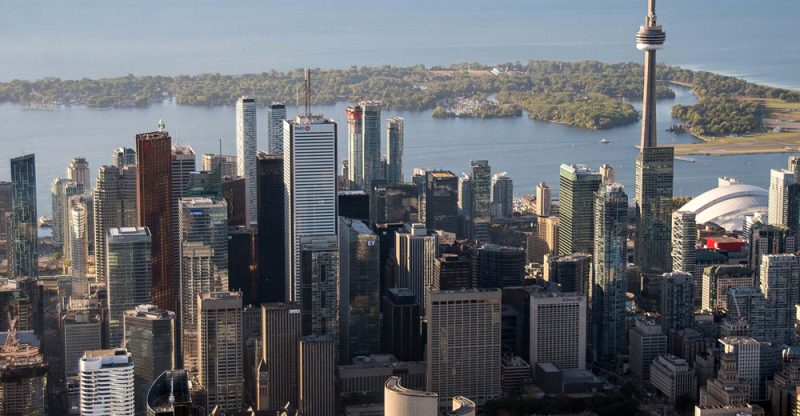 According to a CMHC analyst, even though the Toronto residential real estate sector has been the nerve center for sales activity and price expansion, the city is now entering a stage where things become more erratic for the housing market.

As quoted by CBC news, Dana Senagama said “I think we’re at a critical time in terms of the market and hard to tell where exactly it’s going to turn. But I do think things will start to slow”.

The latest real estate numbers out of Toronto showed a marked slowdown in terms of prices and sales volumes. Although that is causing consternation among sellers, the news is welcomed by those who have been trying to get into the market. Even though prices are still higher than last year, a closer look at the numbers reveals a clear trend: “The market has changed”, so says Christopher Alexander, a regional director at Re/Max Integra, one of Canada’s largest home sellers.

But still in the latest previsions, TD Economics forecast home price growth rates to “cool” to between 3 and 5 percent by next year- a much more sober progress compared to the 20 to 25 per cent estimated for 2017.

Senagama also stated that prospective buyers being scared away by long-running affordability issues along with higher borrowing costs and tighter federal mortgage rules, the Toronto market is expected to suffer a noticeable cooling within the next few quarters.

To a certain extent, the demand on the market will be cooled down by the completion of about 69,000 units currently under construction in the GTA which will enlarge the region’s supply.

The improvements in the supply won’t meet the demand as the new homes are less likely to be move-in-ready right upon completion as warned by the Ontario Real Estate Association.

Ontario’s minister of finance, Charles Sousa has urged the federal government to curb uncertain investing in Canadian estate markets by expanding the taxable amount to above 50 per cent of real estate sale profits. 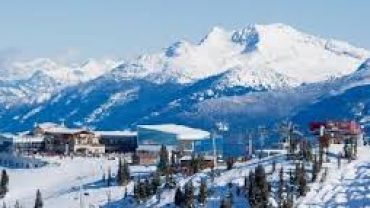