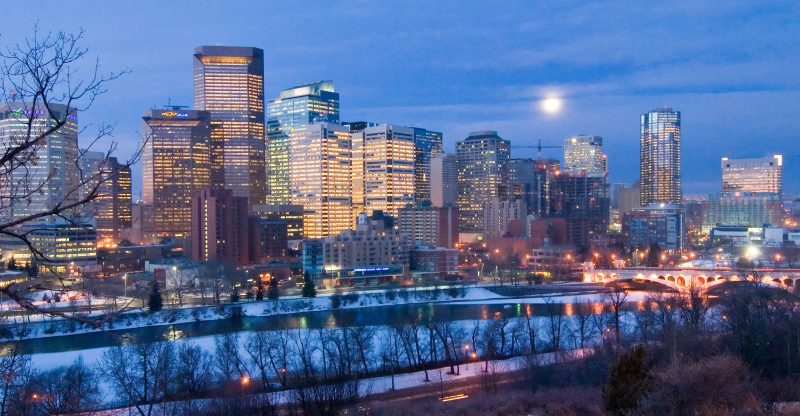 The list was compiled after the Economist Intelligence Unit’s table did an assessment looking at certain factors such as the crime rate, availability of educational facilities, culture, and environment, healthcare and infrastructure in 140 cities all over the world.

The city of Melbourne in Australia topped the list with the highest rating of 97.5 out of 100, with Vienna in second place at 97.4 then Vancouver (97.3), Toronto (96.6) and Calgary (96.6) following behind respectively, making them part of the top five cities. They also happened to be the only cities in The Americas to be part of the top 10 cities.

Although there is not any specifically ranking of the real estate market on the list, however, the availability of houses is included in the infrastructure score, which might be the reason why Toronto and Vancouver came out with the least total amongst the top 10 cities. 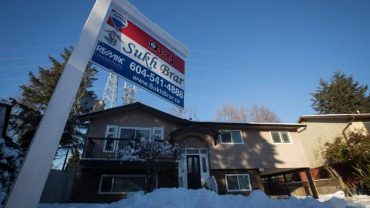