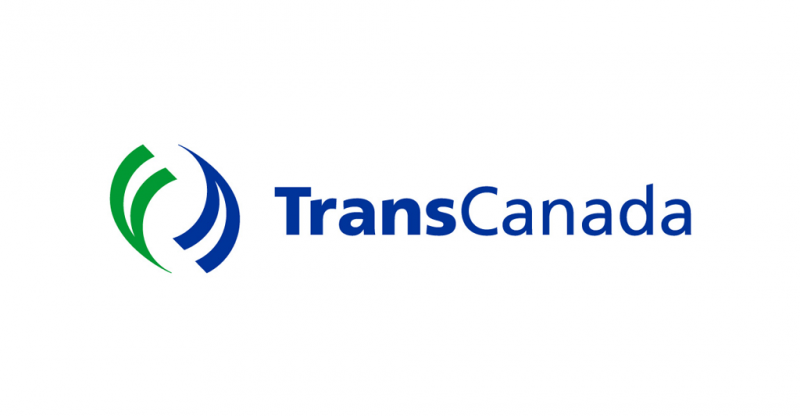 The Corporation of TransCanada will be putting in more funds in Mexico to work together and cultivate an advanced storage to be loading fuel in, worth $800 million US dollar. The company that is located in Calgary, Canada is affiliating with Sierra Oil and Gas and Grupo TMM to work on the project which will give TransCanada an upper hand of 50 per cent interest.

An internal storage system, including a maritime terminal located near Tuxpan, Veracuz, 265 kilometers of pipeline and a dissemination center in the central of Mexico is all part of the deal. According to TransCanada, about 100,00 barrel that will be transferred the refined fuel from one end to the central Mexico per day will be alongside to last year’s $500-million US Tuxpan-Tula ordinary gas pipeline contract that they won over to construct, take charge of and run.

The current project came through after the company won the contract which they partnered with Sempra Energy on in June. The project entailed a construction of a $2.1 billion US Sur de Texas-Tuxpan natural gas channel. Another contract was won in April for a $550-million US Tula-Villa de Reyes cylinder. In total, TransCanada said they still have properties and other projects they are working on in the country which comes down to a total of $5 billion U.S, which is being taken care of by the 25-year contract made with Mexico’s public services. 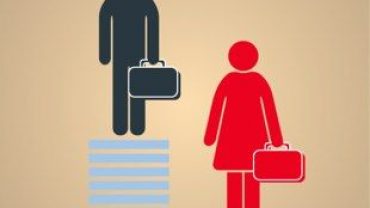