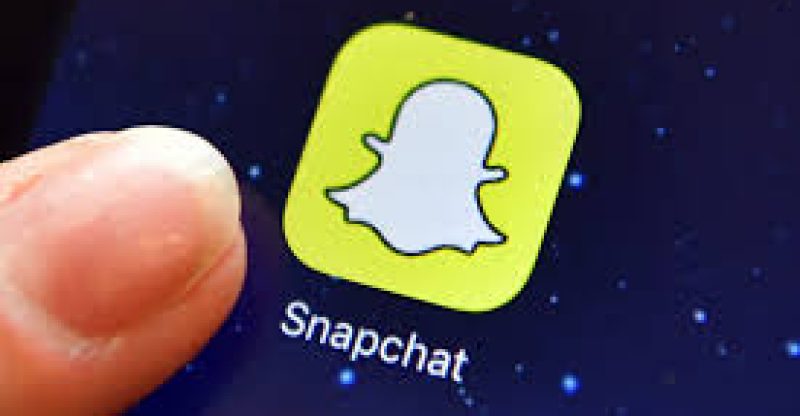 SnapChat, a social media platform is currently being sued in Canada by a Vancouver-based company, accusing the app of patent infringement.

SnapChat grants users the ability to send and receive photos, videos and other pictures over the Internet while making use of a smartphone or other device. It also has a feature that makes use of geofilters to better connect users to a specific place, including a business or private event.

Investel has requested that the Federal Court of Canada award it monetary compensation and that California-based SnapChat be prohibited from infringing on its patent in the future.

The Vancouver-based Investel claims that SnapChat’s geofilter technology infringes on a Canadian patent that it owns. It adds that it has developed a global marketing system that delves into relationships between users and advertisers.

Public comments regarding the suit have not yet been made by SnapChat Inc. 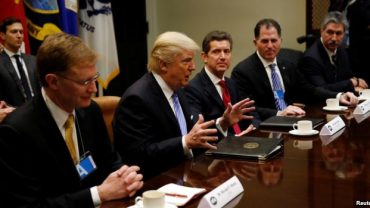