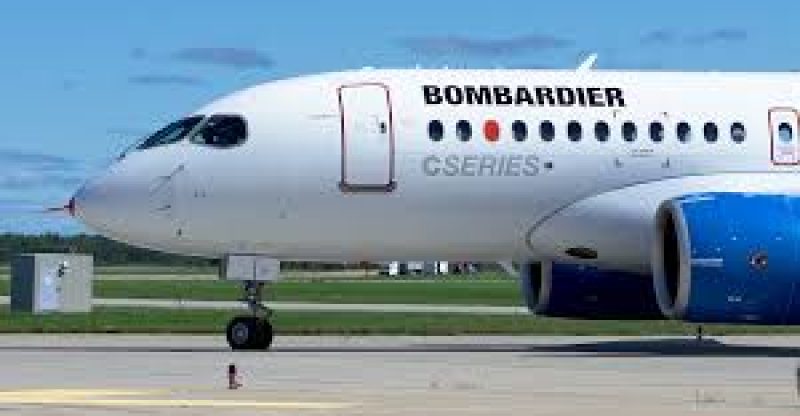 Bombardier Inc made the decision to more than half its CSeries aircraft delivery forecast for the year, stating that it projected its full-year revenue to be on the lower end of its previously mentioned range.

Naming engine delivery deferrals by its supplier Pratt & Whitney as a reason, the company cut its CSeries delivery forecast to 7 from 15 aircraft.

The Canadian airplane and train maker presently anticipates being in close proximity to the lower end of the US $16.5-bliion to $17.5-billion revenue range for the full year.

Fred Cromer, President, Bombardier Commercial Aircraft stated, “We are working very closely with Pratt & Whitney to quickly address this supplier ramp-up issue and to ensure we have a strong supplier base to support our long-term growth objectives.”

The company has fought to acquire new orders for its CSeries plane with the financial improbability weighing on potential clients.

On a consolidated basis, the company confirmed its 2016 revenue and earnings before interest and tax (EBIT) guidance.

Last week, Bombardier claimed that it received the final installment of the US $1-billion in federal aid from the province of Quebec for the CSeries program, suffering from years of delay and billions of dollars over budget.