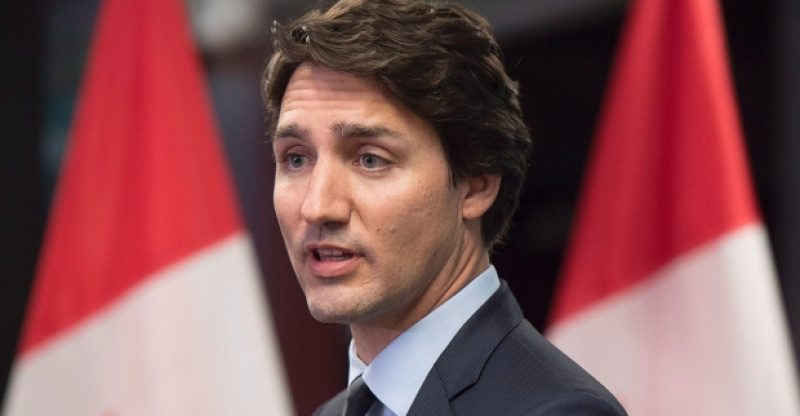 The Trudeau government is thinking about using this current fall’s economic and fiscal update as a vehicle to infuse some life into Canada’s slowed down economy, including potentially fast-forwarding billions in planned infrastructure spending. Government insiders however, say it would be an overstatement now to call the autumn upgrade a small spending budget, however it might yet morph into that.

Sources say Prime Minister Justin Trudeau and Finance Minister Bill Morneau have had just a preliminary discussion so far around a scope of measures which would normally hold up until one year from now’s federal budget, however which could be prepared in time for inclusion in the fall document.

The government updates typically contain minimal more than fresh economic and fiscal projections, albeit periodically they have included budgetary measures previously. The fall statement, expected in late November or early December, will be released close to the end of a year that has seen the economy stuck in a slow-growth rut.No solid decisions have yet been made however measures under consideration incorporate an early launch of the second phase of the government’s arranged $60-billion, 10-year infrastructure program.

Morneau’s inaugural budget last March included $11.9 billion more than five years for the first, short-term phase of the program, the cash from which has just barely begun flowing and is aimed for essential projects like public transit, water and wastewater system upgrades. The second phase of the program is to commit the remaining $48.1 billion to more ambitious, economically strategic projects that are supposed to bring about “transformative change,” including helping Canada make the transition to a low-carbon economy.

A spokesman for Morneau declined to comment on the fall economic update, but said he expects the coming months to be busy.

“It will be a very substantial and meaty fall session, for sure,” Daniel Lauzon said. “We’re watching the economic situation very closely and keeping our focus, again, on that long term.”

Canada’s real GDP contracted at an annualized rate of 1.6 per cent in the second quarter of 2016, largely due to weak exports and the fallout from the Alberta wildfires. Looking forward, however, the Bank of Canada has predicted a third-quarter rebound of 3.5-per-cent GDP growth with oil production back online and reconstruction efforts in Alberta’s oilsands region.