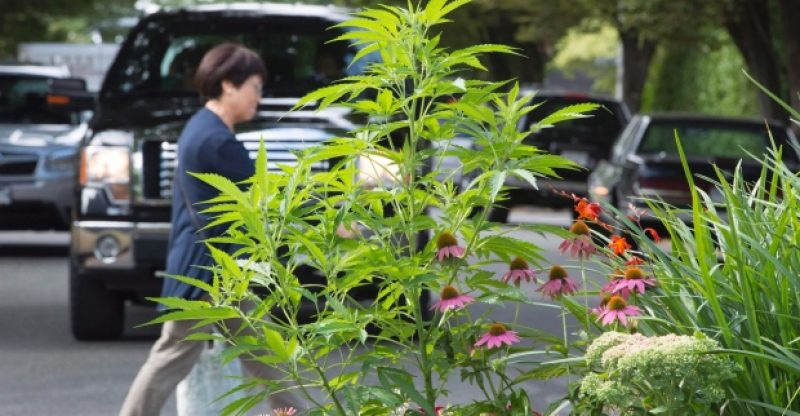 With Canada’s resilient efforts to legalize marijuana under way, government officials have one major international dilemma to sort out- how to deal with the global treaties Canada has signed that ban making pot legal.

According to a senior government official, there are two options available.

One option would mean Canada taking a “principled stand” in favor of the international legalization of pot.

The other approach offers the country an option to withdraw from the treaties and try to re-enter with a special exception for legalized marijuana.

According to the source, the second option which would lead to the “least international turbulence,” is the one that the federal government prefers.

However, at least one Canadian researcher thinks that would be a missed opportunity for Canada.

A professor at the University of Ottawa, Steven Hoffman, co-authored a paper that mentioned three treaties Canada’s new pot policy is expected to violate.

Hoffman stated that there’s precedent for the second option which is seen as the quieter option.

Bolivia is known for its traditional practice of chewing coca leaf, the raw ingredient for cocaine, which is seen by the 1961 convention as a narcotic.

In 2012, Bolivia pulled out from the UN treaty. The following year, other member states permitted Bolivia to re-accede with a reservation for chewing coca.

In an interview with CBC News, Hoffman expressed his lack of surprise that Canada would contemplate a similar approach.

“No. The quieter approach is probably the easier approach.”

One of Hoffman’s major desires is for Canada to change the way drug addicts are regarded by international treaties, which prescribe possession and use of narcotics to be criminal offenses.

“Canada would be making a huge difference if we could even just nudge the rest of the world towards treating addicts like human beings in need of medical assistance rather than criminals in need of punishment and imprisonment.”

He added that Canada “would need to devote a lot of global political capital to this issue” and is probably more concerned with using that capital on issues such as climate change.

However, Hoffman believes the most important issue is for Canada to withdraw and re-accede, instead of simply violating the treaties. He thinks that kind of disregard for international law would set a bad example.` 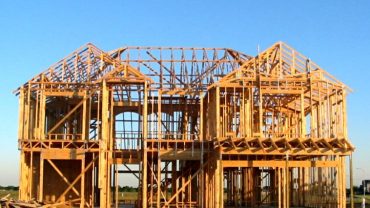