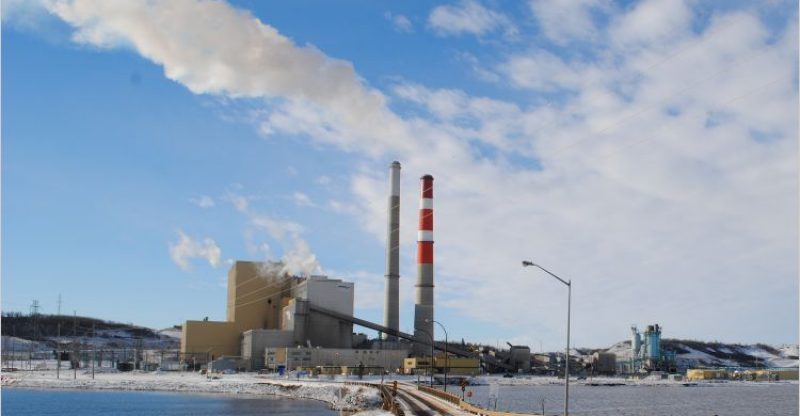 Alberta is making moves to reduce methane release by investing in a new technology.

The Environment Minister Shannon Philips explained that aside from the $7 million which was allocated for the new plans to reduce methane pollution, another $33 million has also been added to the initial amount.

Alberta is serious about the reduction of methane emissions and is making plans to reduce dependency on oil and gas methane release by 45% by 2025.

Farming activities and other processes such as coal production, natural gas, oil, and livestock are some of the major sources of methane in addition to decay of organic waste.

Methane is predominantly emitted from human activity and it is the most impactful greenhouse gas.
The funding for the new project will come from the Emissions Reduction Alberta (ERA) which was formed by the government called the Climate Change and Emissions Management Corporation. According to the government the name was changed to better fit the intended project at hand.

Philips went on to explain that technology plays a vital role with regards to the global concern of climate change.

“By making headway in the future generation of transformation and clean technology, we establish a tolerable and diversified economy that will create more lucrative opportunities and in turn cut down on greenhouse gas emissions”

Also inclusive in the project is the opportunity for companies or groups that play an active role in methane reduction to come up with their ideas and the registration fee is $5 million.

According to the president of Canadian Association of Petroleum Producers, Tim McMillan, this project just goes out to prove how much effort the government is making to help keep the country green by reducing on methane release with the new of highly developed technology.

He went on to say that “the world will gain a lot from clean Canadian oil and natural gas.”
And according to reports, Canada, the United States and Mexico are responsible for almost 20% of the global oil and gas methane pollution which is why Canada is making great efforts to reduce this process.