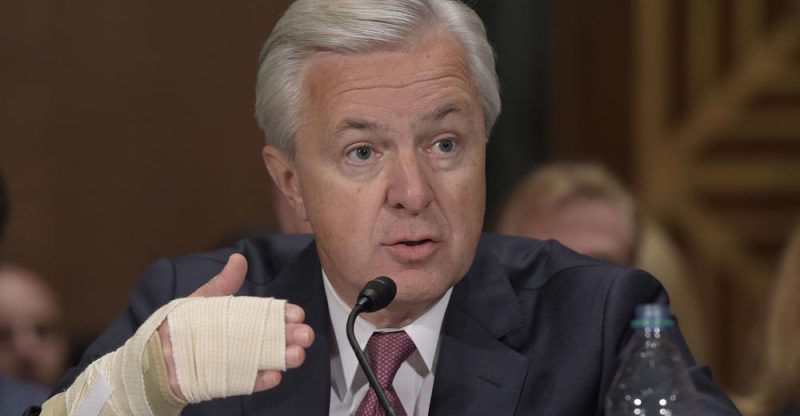 In efforts to contain mounting controversy over its sales practices Wells Fargo & Co announced that its CEO John Stumpf will be divested of equity worth $41 million and his salary as the company’s  board investigations continue.

The sum of $185 million has be paid by the bank towards the settlement of alligations that the bank opened millions of accounts without the necessary permissions to meet sales targets. Stumpf has been heavily critizcised for his handling of the scandal that involved the approval of more than 500,000 credit cards over 5 years.

Also caught in the web of the boards investigations is Carrie Tolstedt, who headed retail banking at Wells Fargo during the time the unauthorized accounts were created. Carrie was due to receive $124.6 Million after her retirement in the summer according to Fortune Magazine. The Bank announced she would receive her severance and also 19 million in unvested awards.

Stumpf was grilled last week on Capitol Hill by U.S. senators. He apologized for the scandal, but at least one senator said he should resign. Senator Elizabeth Warren of Massachusetts told him that he demonstrated “gutless leadership” in blaming the unauthorized accounts on the 5,300 former employees.

The third largest class action lawsuit in US history was filed against the bank by disgruntled shareholders who allege they were misled about the banks financial performance. 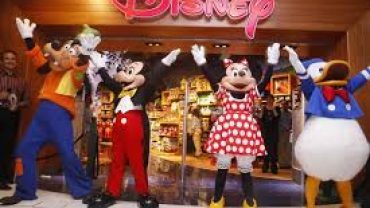