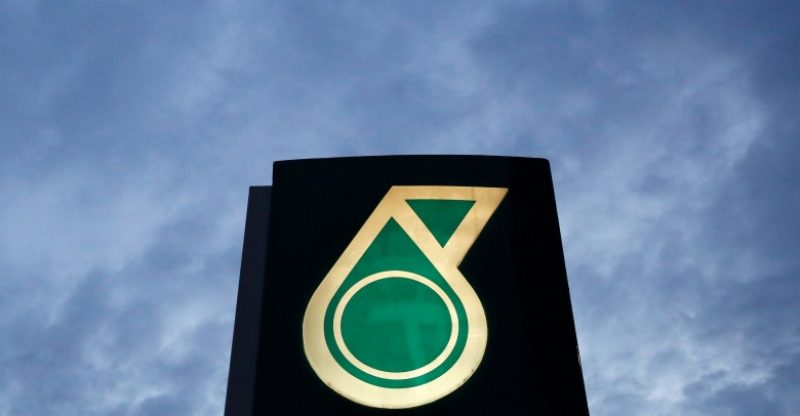 The fundamental partner in a proposed melted regular gas send out terminal is not considering offering its stake in the multibillion-dollar venture, said the British Columbia government.

The BC government in talks with Petronas was consoled about the Pacific NorthWest LNG venture after a news report showed the Malaysian state-possessed oil firm was contemplating offering its stake, said by The Ministry of Natural Gas Development.

The federal government gave contingent approval not long ago to the $36-billion venture, which is situated on Lelu Island close Prince Rupert on B.C’s. northern coast. The office is intended to ship 19-million tons a year of melted gas throughout the following quarter century, however low product costs have delayed forward movement on the task.
The provincial government says it anticipated that Petronas would issue an announcement.

Earlier, Reuters issued a report, refering to three anonymous sources, that Petroliam Nasional, or Petronas, was measuring choices for the venture as its accounts have been crushed after crude oil costs have collapsed by more than 50% since mid-2014. LNG costs for delivery into the main markets in north east Asia have dropped more than 70% over about the same day and age. 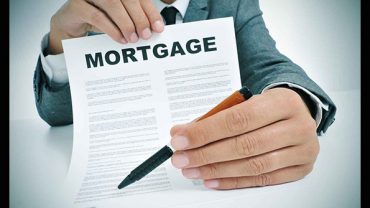