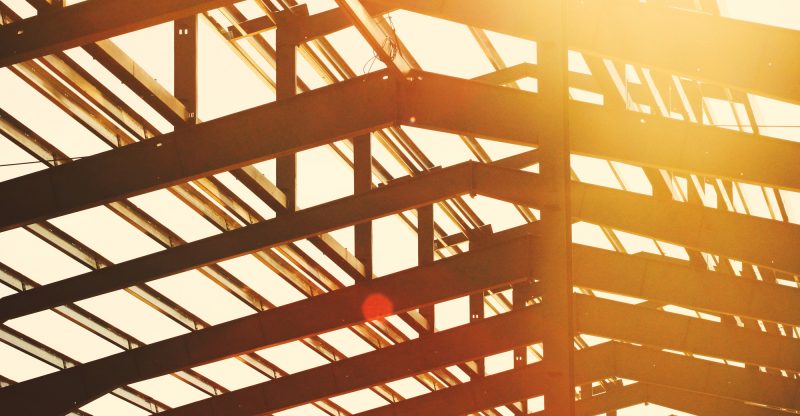 The Multiple Listing Service of the Real Estate Board of Fraser valley decreased by 24.4 per cent over the years as the sales figured was at 1,035, which decreased by 23 per cent compared to August of 2016, and also less that the 10-years average for the month. The inventory of homes in The Fraser Valley for the month of September eased as it peaked its highest level for this year.

The President of the Board, Charles Wiebe said; “What we’re experiencing is an environment where the summer sizzle has ceased, and demand is producing numbers in-line with what we’ve seen historically. It seems dramatic, as would anything else that wasn’t the incredible, continuous uptick we’ve seen for the last eighteen months.” 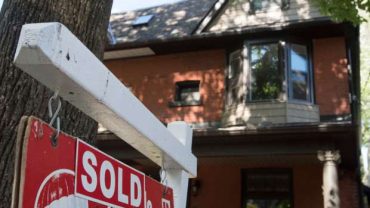